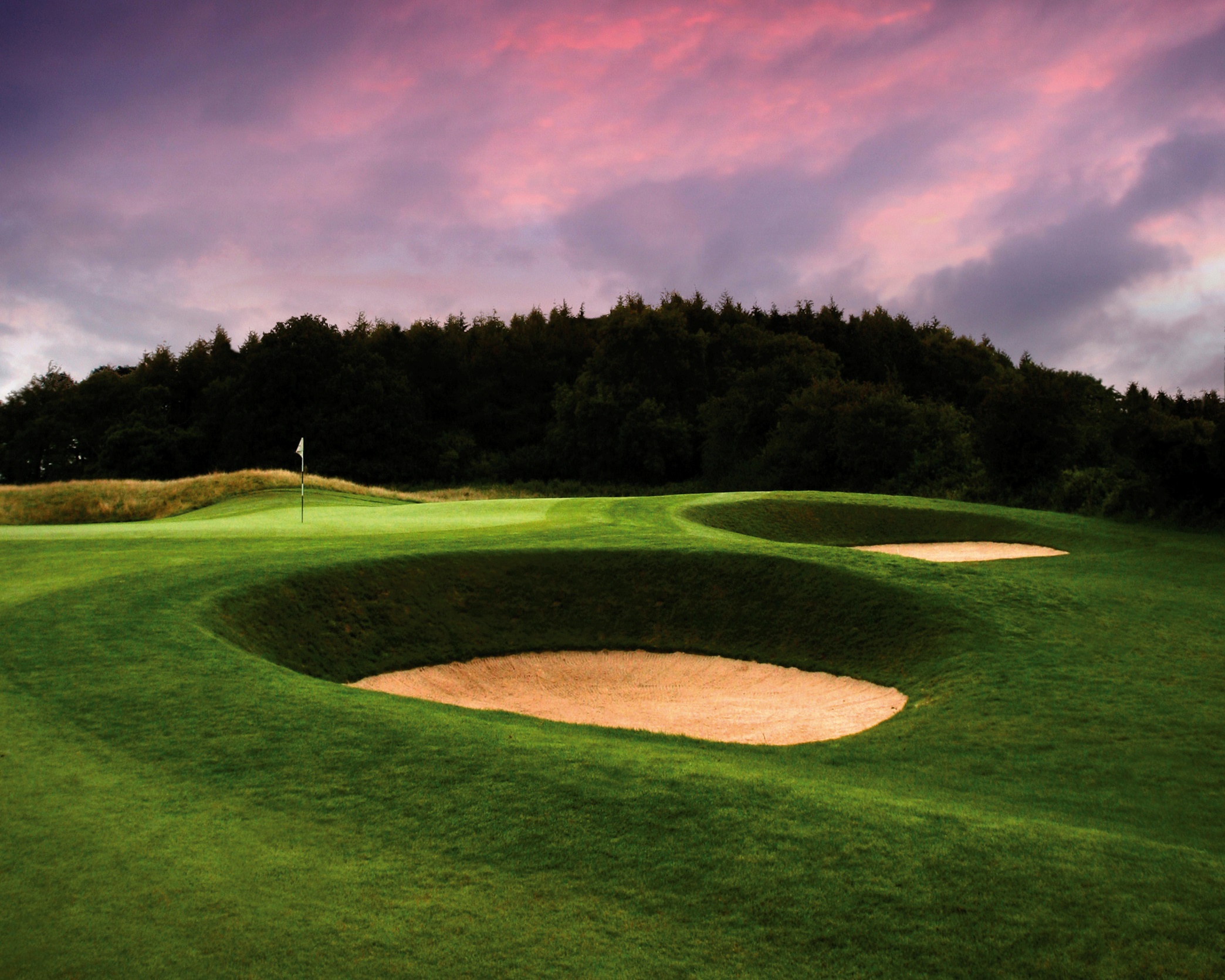 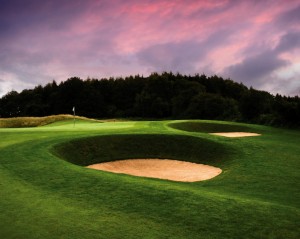 The HotelPlanner.com PGA EuroPro Tour has assembled a stellar line-up of courses for its 2015 season.

European golf’s third-tier tour will visit some of the best venues across the UK and will also team up with the Paul Lawrie Foundation for an event at Newmachar Golf Club in June.

The Tour recently announced a 25% increase of prize funds to £50,000 per event, as well as a fifth First Stage venue for Qualifying School for the first time.

The Tour’s regular season begins May 13-15 on The Montgomerie Course at Celtic Manor before heading to Frilford Heath Golf Club the following week, where the Tour will play the Red Course.

Burhill Golf Club will host event three on the New Course on May 28-30 and Longhirst Hall’s Dawson Course will welcome the EuroPro back to Northumberland June 4-6. 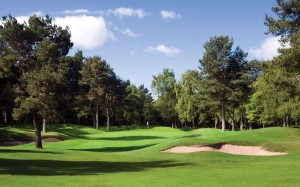 Cumberwell Park made a successful debut on the EuroPro Tour in 2014 and the Tour will return to the Bradford-on-Avon course June 17-19. That is followed by a double header on Scotland’s East Coast, with the event at Newmachar Golf Club in Aberdeen June 24-26 and a third successive year at Montrose Golf Club June 30-July 2 before a return to Mar Hall in Glasgow July 15-17.

Hawkstone Park Golf Club in Shropshire will host event nine of the season July 22-24 and Chart Hills makes its debut on the EuroPro Tour the following week.

The Tour then stays in the North East where Close House, the home of Lee Westwood, welcomes the EuroPro for the first time August 19-21, and that is followed by a return to Moor Allerton in Leeds August 26-28. 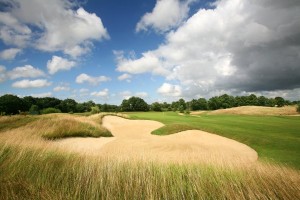 Prince’s Golf Club in Kent will host the final regular event of the season September 2-4. Details of the season-ending Tour Championship will be announced later in the year.

The HotelPlanner.com PGA EuroPro Tour is Europe’s leading development tour, and the European Tour’s satellite in the UK and Ireland. The Tour offers direct access to the Challenge Tour through the final Order of Merit, with the top five golfers at the end of the season to be awarded a category on the 2016 Challenge Tour. During 2015 players will compete for over £800,000 in prize money.

Qualifying School for the tour is open to all professional golfers and amateurs with a handicap of two or better and allows players the opportunity to earn a category for the 2015 season.