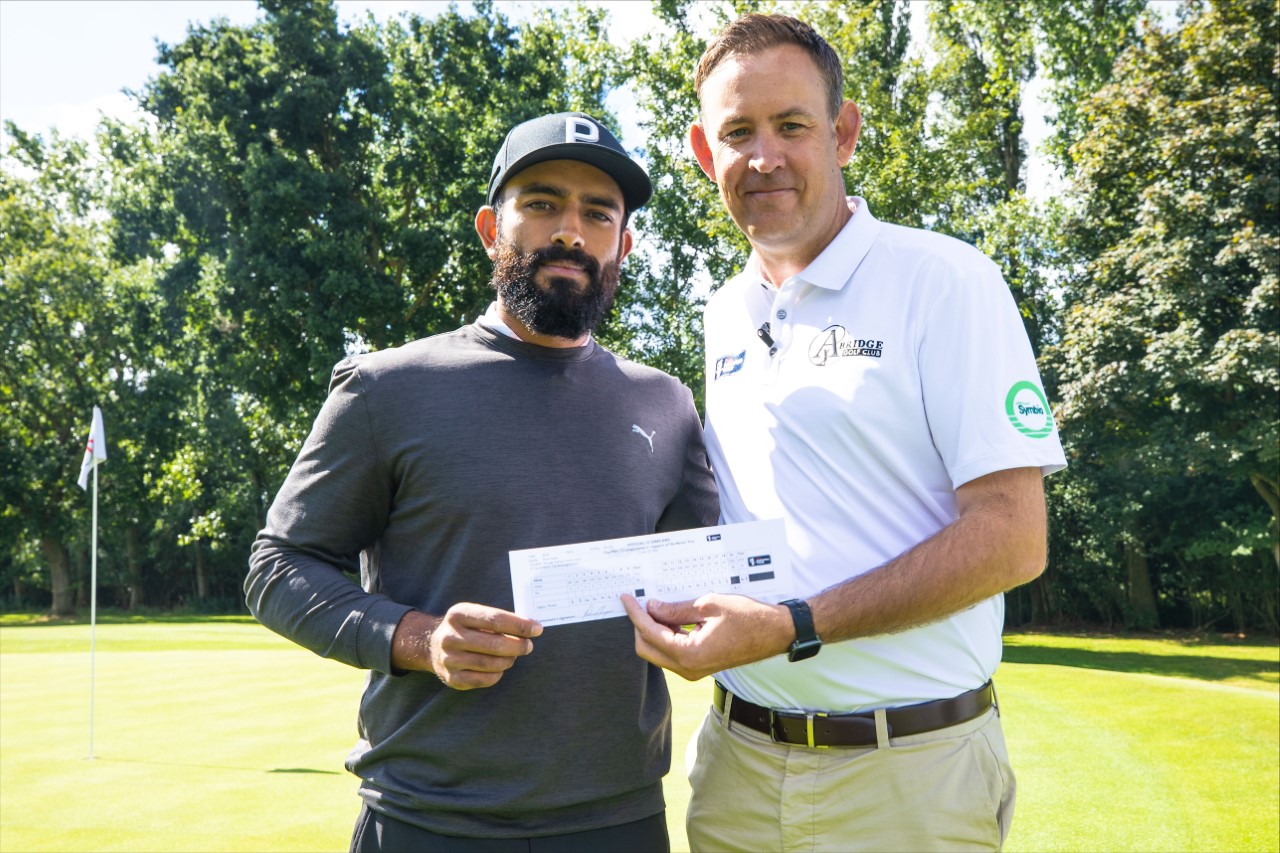 The 2022 PGA EuroPro Tour season was a summer’s worth of excitement and unpredictability all crammed into a matter of weeks.

From the opening day’s nerves at Harleyford Golf Club, to the desperate glances towards the leaderboard at Lough Erne Resort – the 2022 campaign had it all.

As you can imagine, there was far too much action to detail an entire year’s worth of golf in one article – so this will be the first of three to reflect on the most recent season.

The opening event of the 2022 season was of special importance, as it was the second year that the PGA EuroPro Tour would offer a full campaign since the COVID-19 pandemic. Hundreds of golfers had lost access to their livelihood across the previous 24 months and the entire field wanted to kickstart their season in a positive manner.

James Allan would leave Harleyford as champion of the first event following an explosive performance in Buckinghamshire. At one stage, he found himself as clear as four shots, but Benjamin Jones applied heavy pressure which culminated in a narrow, one-stroke victory for Essex-based Allan.

Matty Lamb, Ash Mansell and Will Enefer made up the remainder of the top 5.

Key Winner Quote: “It’s a dream start but there’s a lot of golf to be played. With the people I have around me, I’m feeling good for the rest of the year.”

With the arrival of the second event of the campaign, players were quickly realising just how demanding tournament golf and travel can be. With a matter of days to analyse their performances from Harleyford, the PGA EuroPro Tour roster were back in action with another championship to fight for at The Telford Hotel, Spa & Golf Resort.

James Allan’s brilliance shone through again as he looked to claim an early stake in not only the competition, but the Order of Merit too; he would slowly fade away and finish at a respectable T13. Josh Hilleard was victorious via a two-stroke win, and it was fellow Trinifold Sports Management player, David Langley, who secured runner-up.

Nick Marsh – the 36-hole leader – Jake Ayres, Benjamin Hallam and Stuart McLaren made up the top 5 and ties.

Key Winner Quote: “I’m now in a more comfortable position. I still want to do it again – don’t get me wrong – but it’s mainly eased a mental block as, yes, I can do it, and now I’m ready to climb to the next rung of the ladder.” The third event of the campaign took the PGA EuroPro Tour to a historical venue in Donnington Grove Golf Club – which was created by the mastermind that is Dave Thomas. It was abundantly clear that this revered layout would cause problems for a large proportion of the field – and that’s exactly what it did.

Nick Cunningham became a PGA EuroPro Tour champion for the first time at this event, but the championship looked increasingly likely to be heading Benjamin Jones’ way. Jones was fantastic throughout the entire week, but a triple-bogey at the 51st hole of his tournament enabled Cunningham to secure victory after birdieing the 54th and final hole – could you imagine not being a golf fan?

Key Winner Quote: “My girlfriend is so supportive, and I feel sorry for her on a weekly basis – having to put up with me – but I have a good bunch of people around me.”

By now, the players were becoming accustomed to the relentless travelling as this was the PGA EuroPro Tour’s fourth event in as many weeks! Studley Wood Golf Club enabled low scoring from the off, which produced a different kind of test for the week.

Jake Ayres burst through the field to win his inaugural PGA EuroPro Tour title in dramatic fashion, having to wait a significant amount of time to see if anyone who remained on the course would catch him. Fortunately, for the Surrey-based golfer, his tournament score of -16 was enough to earn victory on what was a blistering day in Oxford.

Key Winner Quote: “I can be quite critical of myself, and I never give myself the justice of a good week, but I definitely can this week.” We were forced to wait five weeks before our initial playoff, but Cumberwell Park produced the ultimate environment for the first of the season. If that wasn’t compelling enough, four players would compete in the playoff to see who would be crowned The Bendac Championship winner – including Jeff Wright who was a member of the third group out on Friday morning!

Scotsman Wright would shoot -7 around an exceptionally troubling course setup during the final day, and he was joined in the playoff alongside countryman Michael Stewart and the English duo of Ryan Brooks and Max Martin. Wright and Martin were eliminated on the first additional hole and the remaining pair would par the 18th the second time. They then transitioned to the driveable 9th and after Stewart had laid up, Brooks found the putting surface and a two-putt birdie was enough for his maiden EuroPro victory.

All three who tasted defeat in the playoff finished T2, with Chris Maclean, Brandon Robinson-Thompson, Paul Maddy & Bailey Gill finishing a sole stroke away in T5.

Key Winner Quote: “This victory has given me a big boost for finishing in the top 5, and I now have 10 free attempts to get one more win!”

The sixth event of the campaign coincided with The Open Championship Regional Qualifying, so you can imagine how busy this period was for professional golfers. Whilst many felt the harshness of golf at the regional venues, a selection decided to make the long journey to Abridge Golf & Country Club in Essex and continue the season-long grind.

For Pavan Sagoo, that decision would arguably be the wisest of his professional career, as the Englishman would record his maiden PGA EuroPro Tour title by a dominant score line. Although he won by four strokes, the manner of his victory was never that comfortable as Brandon Robinson-Thompson pushed him the entire way.

Dermot McElroy would finish with two birdies from his final three holes to share T2 alongside Robinson-Thompson. Joe Brooks and Jack Davidson – who was the 36-hole leader – shared T4 and completed the top 5.

Key Winner Quote: “You know, I tend to approach these tournaments the same and I’m not going to alter that, but it’s a great learning experience of how I feel under pressure.”

On Wednesday, we will publish our review from tournaments 7 – 11, before concluding the reflection period on Friday with events 12 – 16.