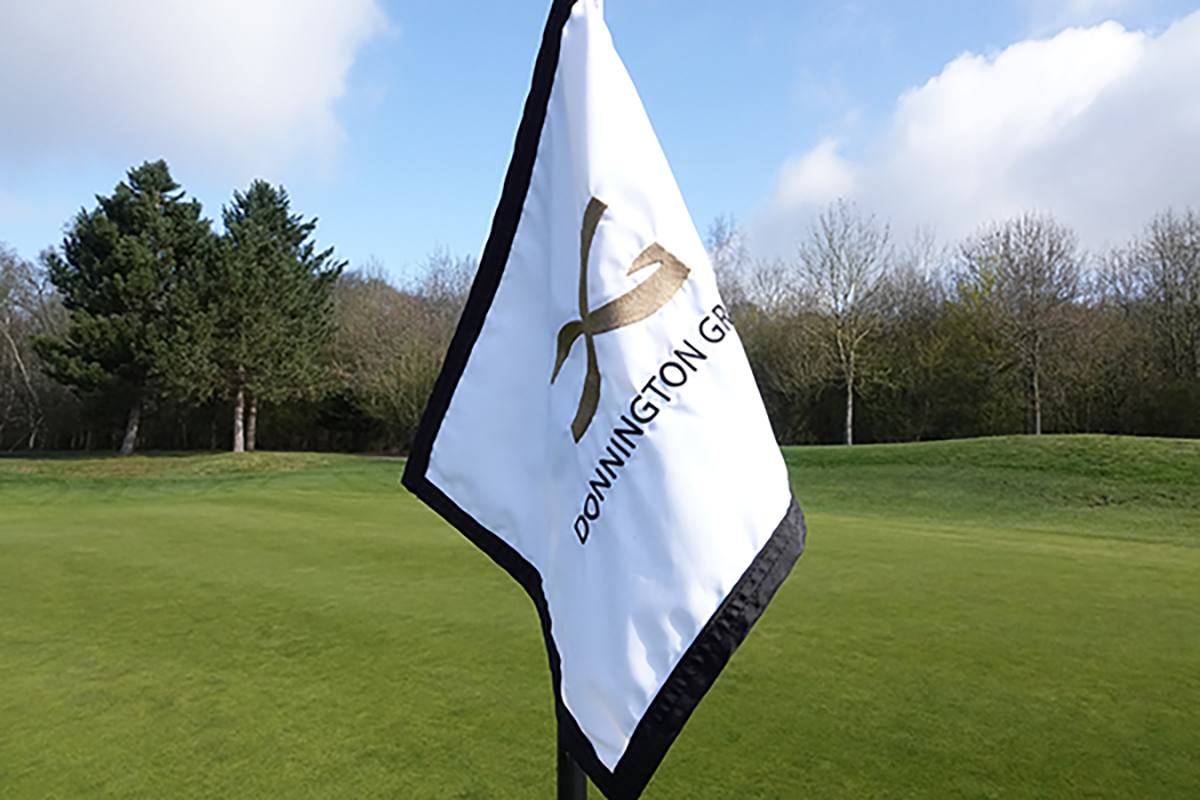 The PGA EuroPro Tour first Qualifying Round got underway across four courses today (Wednesday 3rd April 2019) as entrants attempt to reach the final stage of qualifying at Frilford Heath Golf Club in a couple of weeks.

A cold snap delayed the start of play across the courses with Macdonald Cardrona falling foul of the weather with play abandoned until tomorrow. 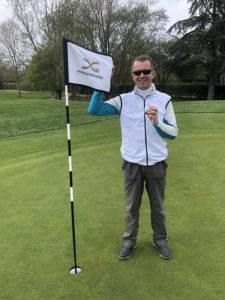 Martyn Thompson after his Hole in One

A hole in one on the 15th for Martyn Thompson of Parkstone Golf Club wasn’t enough to see him lead at Donnington Grove with James Allan, Lars Buijs, and Sam Day of  Chelmsford Golf Club, Royal Antwerp and Unattached respectively leading at -3. Australian Daniel Gaunt carded 70, -2. Thompson shot 71 to be 1 under.

Six birdies and an eagle for amateur Daniel Brown of Littlestone Golf Club put him in control at Caversham Heath as he finished round one on 5 under. Thomas Jordan, Ben Smith, Samuel Whittaker, and Dongwon Kim all tied in second on 4 under after Round One. Another notable was former professional cricketer Sean Ervine finishing Day One on -1 carding 72.

On leading the pack Brown said: “It felt good out there. I was swinging well. I was very pleased with how I played. It felt like the conditions were there for it to be played the way I did.”

Into tomorrow: ” I’ve just got to keep going and doing it tomorrow. Just keep it steady with no unnecessary risk. ”

An impressive card of 66 -7 gave Irishmen John Hickey of Cork Golf Club a two-shot lead at Macdonald Portal. Hickey’s round including seven birdies gave him his lead with James Walker, The Oaks Golf Club, Robert Burlison of Enville Golf Club, Gian-Marco Petrozzi of Trentham all two shots behind on -5 through 18.

Hickey said: “I found it quite good. Cold and wet and managed my way around it so I can’t really complain at all. I’m just going to try and keep grafting and keep the foot down and see where it leaves me.”

A delay started the day at Studley with the frost hanging around but that didn’t hinder 16-year-old Jinpyo Ahn as he went 8 under with a card of 65 to lead by three. Amateur Nathan Slater of Bewdley Pines was closest on 5 under with American Brendan Peel.

18 holes will be played tomorrow (Thursday 4th April 2019) after play was abandoned due to adverse weather conditions on Day One.

This was the scene earlier snapped by @RorySmithGolf ❄️ pic.twitter.com/kpadRit8cu