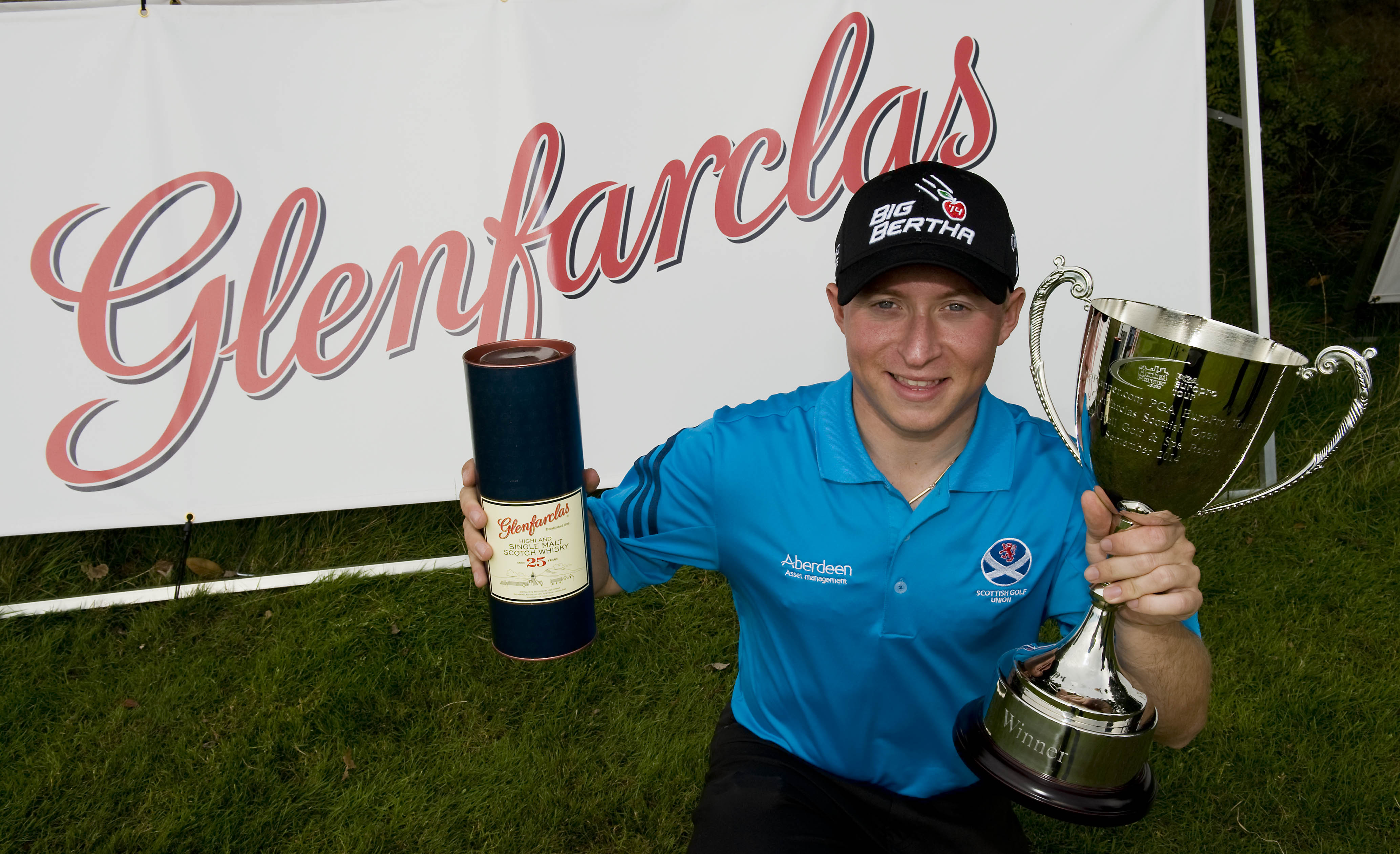 The 21 year old shot a six-under-par 64 in his final round to top the leaderboard ahead of fellow Kirkhill Golf Club representative Paul Shields and Northern Irishman Jonathan Caldwell (Clandeboye), who both concluded the tournament 13 under par.

Ross began the final round tied for the lead at ten under alongside Shields and Richard Kilpatrick (Banbridge Golf Club), who carded a four-over 74 for his last 18 to finish tied 13th.

The amateur opened his account in spectacular fashion with an eagle at the first, but bogeyed the second. Five further birdies and a bogey at the 12th meant that on the 16th tee he held a four stroke lead. 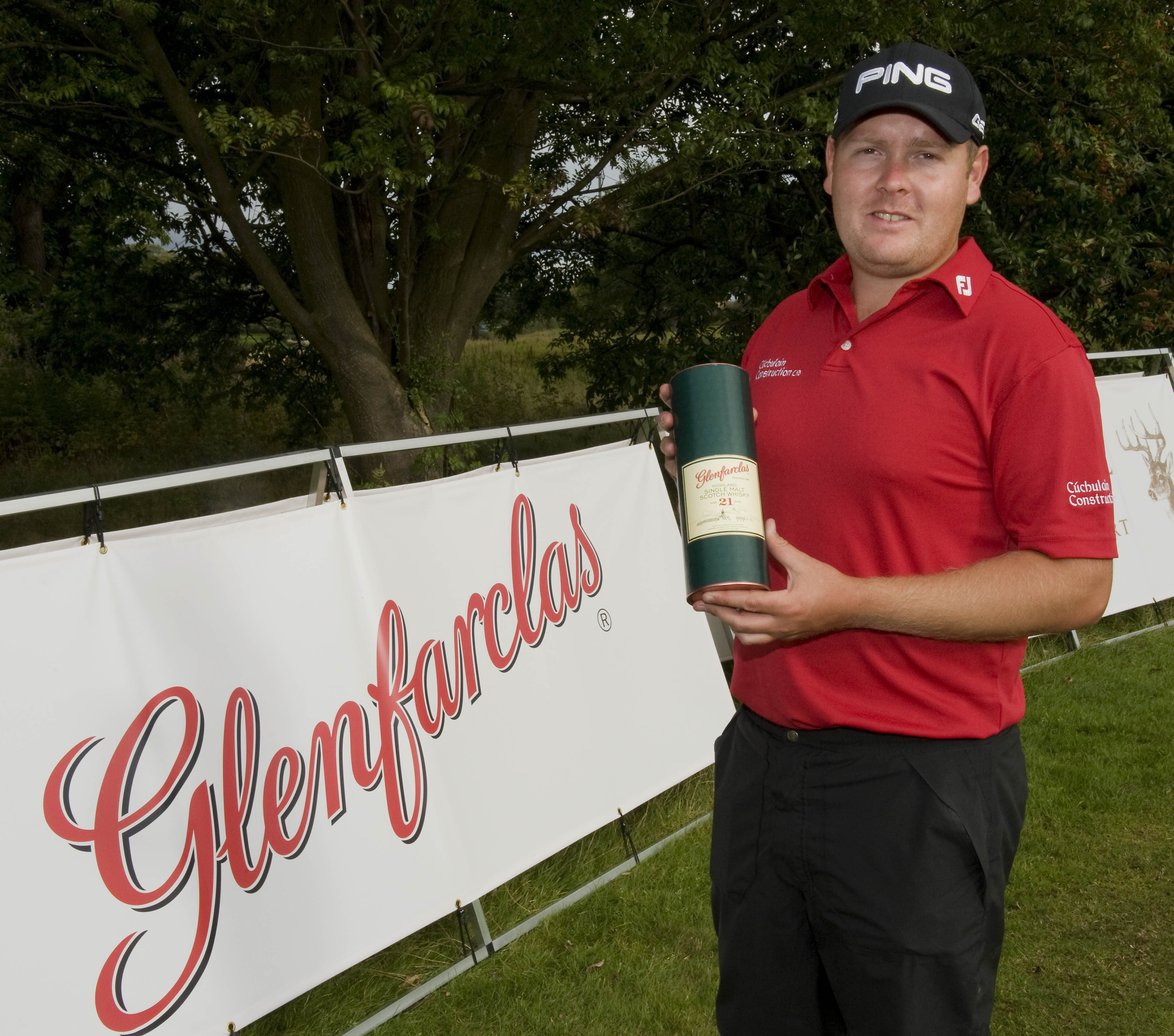 Shields carded a three-under final round 67 to earn his share of second place. He also won the post-tournament Glenfarclas Challenge, a closest to the pin competition from the top of Mar Hall itself onto the 18th green and received a 21 year old bottle of Glenfarclas Whisky for doing so.

A late flurry from Caldwell saw him pick up four shots in three holes from the 15th, but a birdie at the last ensured his playing partner Ross would collect the trophy, as well as a brand new Motocaddy trolley, a Shotsaver range finder, and a bottle of 25 year old whisky from tournament sponsors Glenfarclas.

“It feels great to come out on top in such a good event,” said Ross. “The pros are very, very good and to win feels awesome. It is a great achievement for myself and a big confidence booster as well.

“I know I can put a score together and I didn’t feel uncomfortable out there. It gives me confidence and I want to go out and win one of the big five amateur tournaments next year if I can.

I have loved playing on the tour this week and I would like to come back again if I can, perhaps to try and defend this event next year.

“I will probably stay amateur for next year and turn pro at the end of the summer, give European Tour School a go and see where it takes me. I might play some EuroPro next year as well.

Highlights of the Glenfarclas Open will air on Sky Sports at 8pm on Tuesday, September 16 with repeats the following day.

The top 60 players on the Race To El Gouna will now be invited to play the Visit Egypt Tour Championship, the £60,000 season-finale at El Gouna Red Sea Resort.