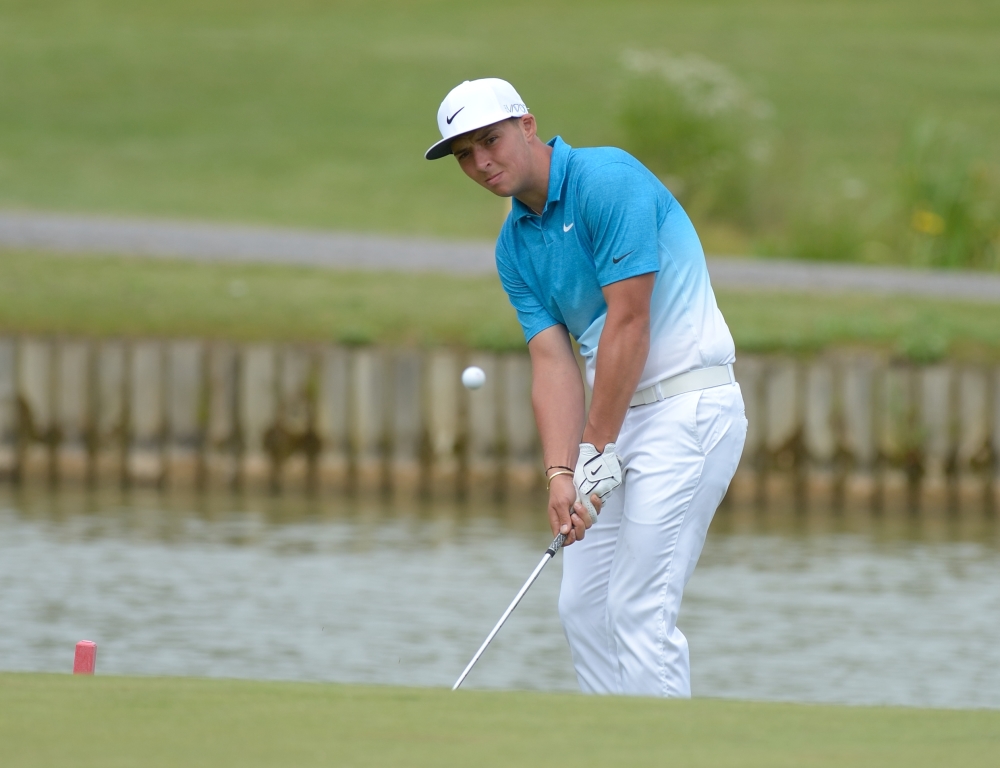 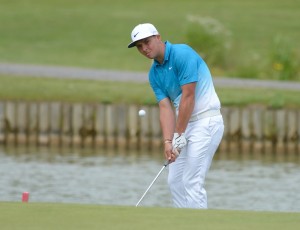 Marcus Armitage, winner at Close House last week, shot a five-under-par 66 to lead by two after the first round of the HotelPlanner.com PGA EuroPro Tour’s Clipper Logistics Championship at Moor Allerton Golf Club in Leeds.

The tournament is the first 72-hole event to be played on a European Tour third-tier satellite and carries an increased prize fund of £60,000.

Armitage (Howley Hall Golf Club) claimed his third EuroPro title and his second of this season when he won the Tree Of Life Championship at Close House in Northumberland last week. However, he did not start to plan at Moor Allerton when he bogeyed the 1st.

A run of three birdies in the next four holes saw him move two under before a second and final bogey of the round came at the 8th. He made real inroads on the back nine where birdies at 11, 12, 15 and 17 enabled him to conclude the opening day two shots ahead of the field.

“I know the course pretty well,” said Armitage, who lives in Huddersfield. “I have won a few Leeds amateur trophies here so I know the course well. It is lovely to stay at home and be in your own bed every night.

“I struck it solidly today but didn’t quite get the ball flight right on the front nine. I made a few changes on the back nine, played well and holed a few putts, more than I did last week.

“The extra round doesn’t change things. It will still be the same game plan; shoot as low as you can and see where you are at the end of the week.

“The aim now is to make sure of that top-five finish for the Challenge Tour card but I would really like to win the Order of Merit.”

A trio of players share second on three under par having carded opening rounds of 68. Among them is Neil Fenwick (Dunbar Golf Club), who sits eighth on the Race To Desert Springs but is still searching for an elusive first EuroPro win.

The Scot has had five top-10 finishes this season, with two of those coming in the last three weeks. He shares second with Hugo Dobson (Woodbridge Golf Club) and James Ablett (Lee-on-the-Solent Golf Club).

The 72-hole Clipper Logistics Players Championship began on Wednesday, August 26. A cut to the leading 50 players and ties will be made after 36 holes.

Spectator entry is free throughout the event and live scoring can be found here.