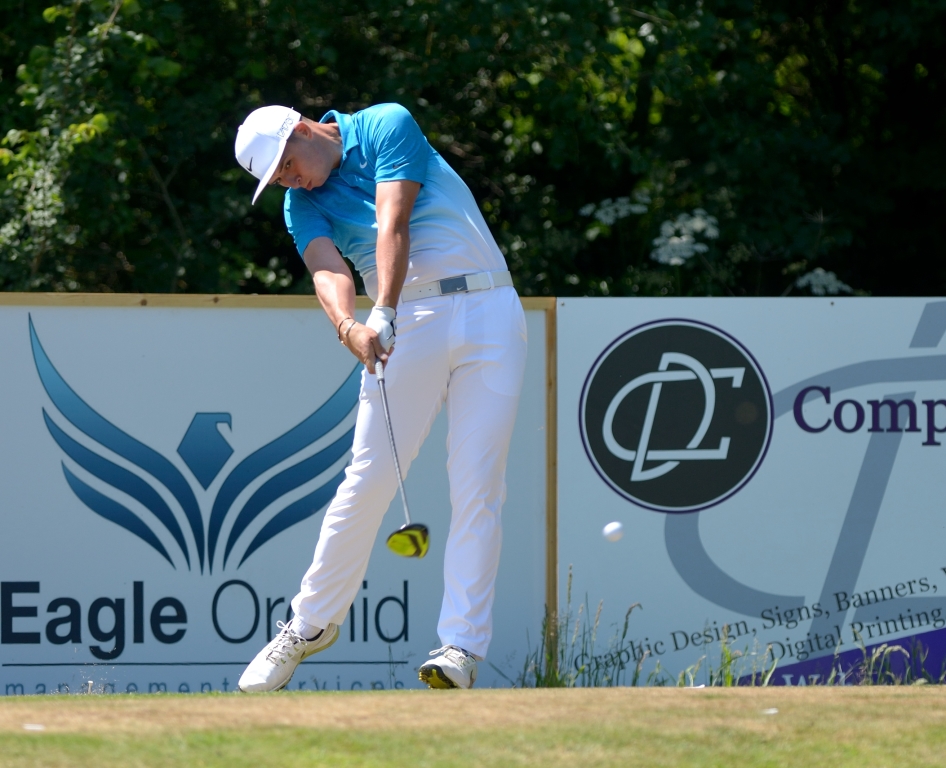 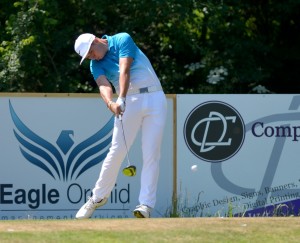 Marcus Armitage leads the Tree Of Life Championship by one stroke on eight under par as he hunts for his second HotelPlanner.com PGA EuroPro Tour win of the season at Close House in Northumberland.

Armitage made six birdies in his second round but slipped up on the 13th – the only hole he bogeyed in his first round – and on the last.

“The course is tricky but once I got my eye in it suited me,” he said. “I have scored well without hitting it great this week although I have managed to hit it close on a lot holes.

“I’d like to think another 67 would be enough but we will have to see. I have dipped a bit below where I would like to be since winning at Cumberwell Park earlier this season.

“I found a bit of form again on the Challenge Tour in Northern Ireland and I have brought that here. I had a chance on the last day, it didn’t quite go my way but it is great to move up and see you can compete there too.

“A win would be massive because I would be a lot closer to getting up to the Challenge Tour then. But you can’t think of that, you just have to take one shot at a time if you can.

“I have been up there quite a few times over the last few years so I know what it is like, I know what to expect and I am looking forward to it.”

The Tree Of Life Championship is a 54-hole strokeplay event being staged at Close House. A cut to the leading 50 players and ties has now been made with all those whose 36-hole score is level par or better proceeding to Friday’s final round, which will be filmed for a two-hour highlights package to air on Sky Sports on Tuesday, September 1.