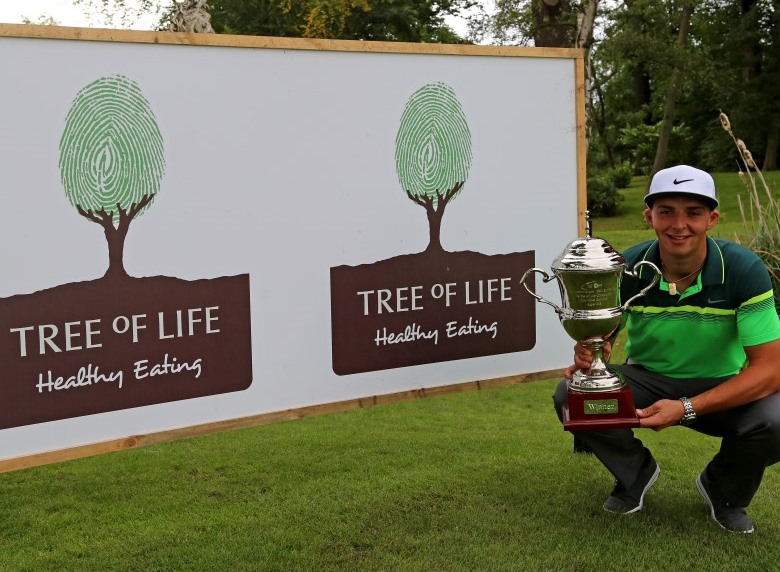 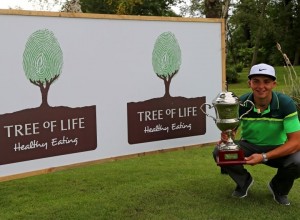 The 28-year-old finished the tournament 11 under par with a final-round 68, three under par. Ireland’s Brian Casey (Headford Golf Club; 68, 67, 68) went two under the card for his concluding 18 but finished second on nine under. Sebastian George Garcia Grout (Golf de Poniente Mallorca; 68, 69, 68) of Spain came third with a score of eight under.

Armitage led throughout the final round having started with a one-shot advantage. He negotiated the front nine with seven pars, a birdie at 7 and a bogey at 8 but pulled away from the field with an eagle at the 10th. He holed out on the 15th for birdie when a bogey looked likely and concluded the Tree Of Life Championship with three pars for victory.

The win is Armitage’s third on Europe’s third-tier tour and his second this season after success at Cumberwell Park. His £10,000 win sees him move up to fourth on the Race To Desert Springs, from which the top five at the end of the season progress to the Challenge Tour

“I have played very solidly this week and have trusted myself to get the job done. I hit 15 greens and only had to chip on two holes, which is key around here.

“I thought the 5-wood on the 10th might have been a bit soft and a bit short but we got up there and it was a five-foot putt so I was really pleased. The 15th was massive; I missed it in a real bad spot there and it needed something special.

“It is massive to be in that top five because you are always looking to move up. I am looking for another win now to secure it because now I want to win the Order of Merit.

“Moor Allerton is close to my house and the extra day could suit me. It is great to be going there off a win. It is a good track where I have played a lot of golf so I am really looking forward to it.”

Highlights of the Tree Of Life Championship will air on Sky Sports on Tuesday, September 1. The next HotelPlanner.com PGA EuroPro Tour event is the 72-hole Clipper Logistics Players Championship at Moor Allerton Golf Club in Leeds, the first time a third-tier tour has staged a four-round tournament.