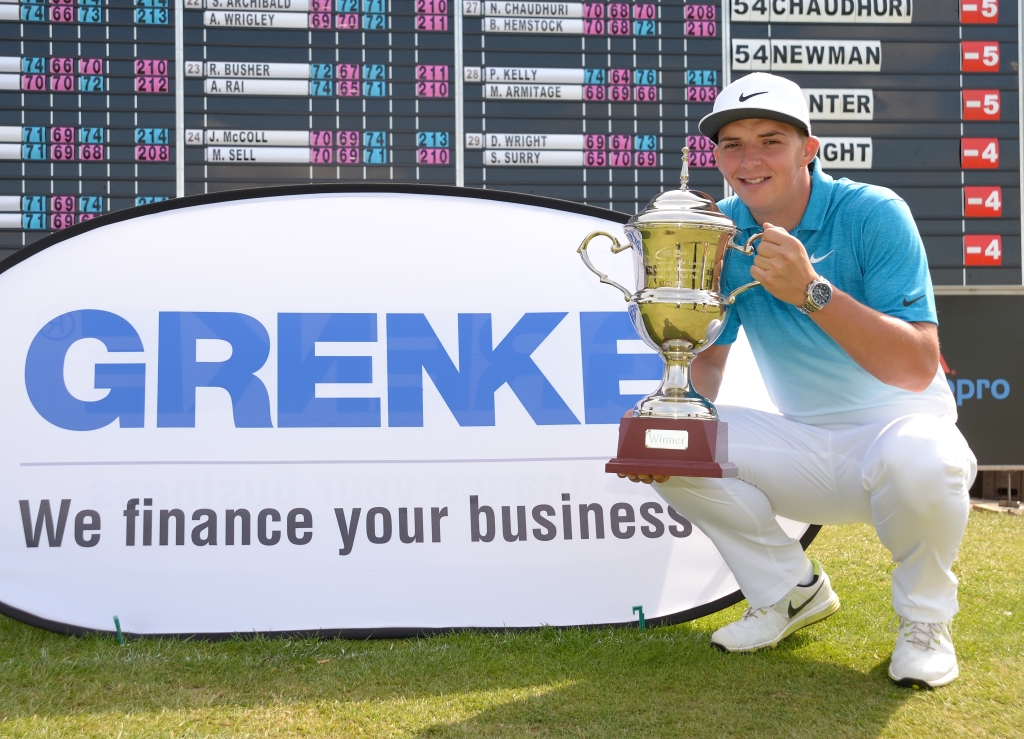 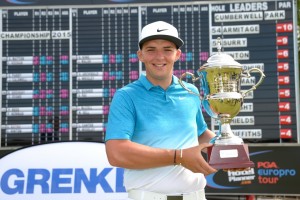 The Howley Hall-based golfer carded a final-round 66, one-under-par, to steal the glory from home favourite Steve Surry, who was unable to find the birdie he needed at the last to force a play-off.

Armitage started two behind 36-hole leader Surry but five birdies in an unblemished round saw him finish the tournament ten under.

Over 30 golfers were within three strokes of the lead at one point but when Armitage broke par at 11 and 12 and Surry matched him at 11 the pair were separated from the field at the top of the leaderboard with Armitage one ahead. Both found one further birdie apiece but Surry wasn’t able to catch 2013’s EuroPro Rookie of the Year and signed for a two-under 69 to finish second on nine-under.

“I feel great,” said the winner on collecting his second EuroPro Tour trophy, adding to the one won at Concra Wood two years ago. 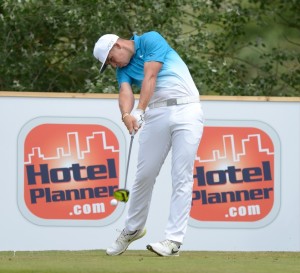 “It has been a great week. I holed some good putts and got some lucky breaks. I feel amazing. I kept playing my golf and didn’t look at a leaderboard until after the 15th and I knew I had a real chance then. I didn’t miss any par putts today, I was bogey free and that’s the key.

“I had good finishes at the first two events of the year but then missed the last two cuts. I had a week off and went to see my coach and my team and got back on track. After that I felt I had a chance this week.

“When you have won in 2013 and you go through the period I went through with losing the weight, you do question yourself as to if you will be able to come back and do it again. It was a massive relief when I won today.”

Armitage moves to fourth on the all-important Race To Desert Springs, from which the top five at the end of the season progress to the Challenge Tour.