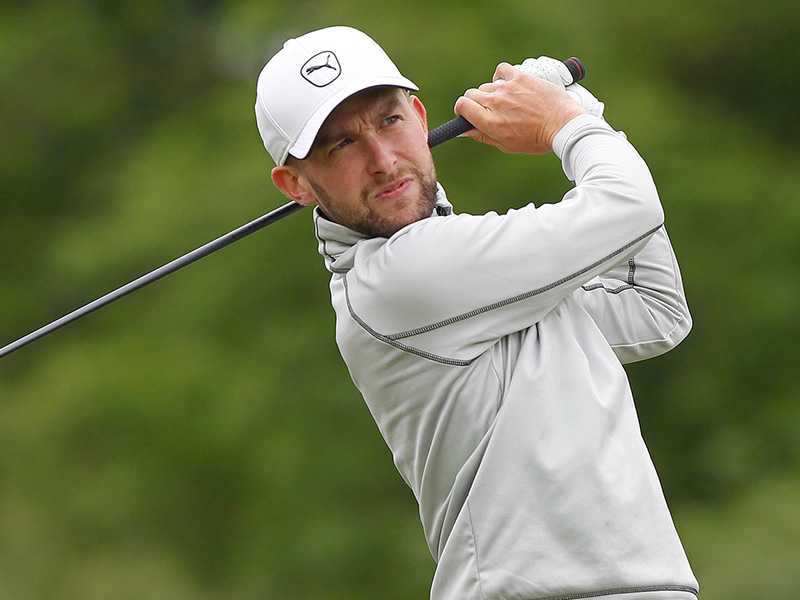 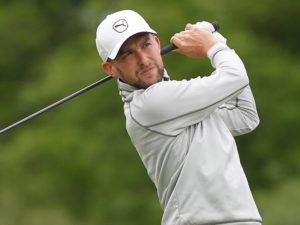 Mike Bedford leads the Dawson and Sanderson Classic by one shot at the end of a wet first round of the HotelPlanner.com PGA EuroPro Tour event at Longhirst Hall Golf Club in Northumberland.

Rain fell consistently at the Morpeth venue for much of the opening day, with the afternoon groups suffering the worst of the wet weather.

Evans enjoyed his best ever EuroPro Tour finish here last year when he finished second and occupies that position alongside two others at the close of the first round after a 69 made up of four birdies and three bogeys.

Ireland’s Kearney had five birdies for his 69, while Timmis was four under on his front nine before a bogey at the 12th denied him a share of the overnight lead.

Six golfers are two behind the leader on a weather-effected day which saw only sixteen golfers sign for under par rounds. A cut to the leading 50 players and ties will be made at the conclusion of Thursday’s second round, with the third and final round to be played on Friday.

Spectator entry to the Dawson and Sanderson Classic is free throughout the event and a two-hour highlights package will air on Sky Sports 4 on Tuesday, July 12.