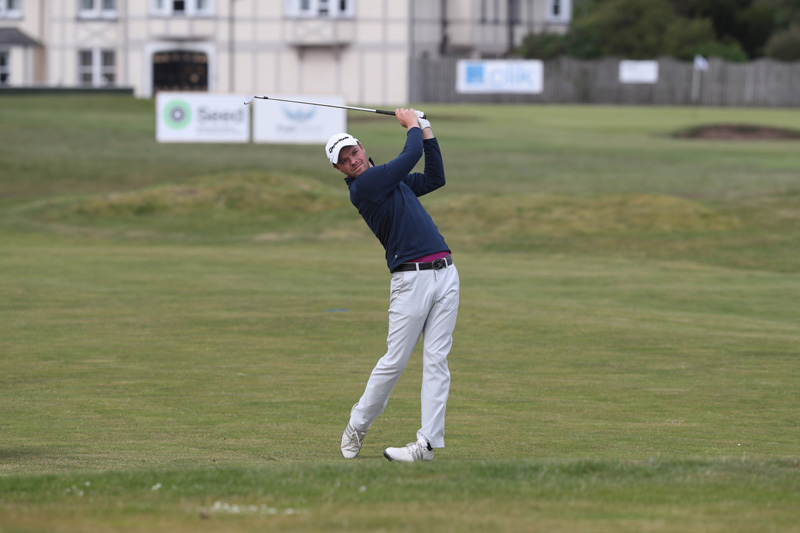 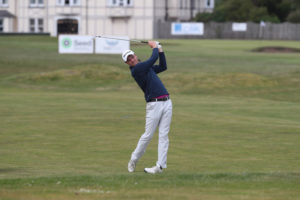 Burlison (Enville Golf Club), who started on the 10th, kicked things off poorly after bogeying his first hole. However, he responded instantly with a brilliant birdie, and went on to collect eight of them in total to finish the day as the joint tournament leader.

“I hit the ball really well tee to green, but putting was key for me today.”: said the 22-year old, who is searching for his first EuroPro Tour win in his first year.

He added: “I holed a few nice birdie putts on my front 9, including two important par saved from 10 feet on the 3rd and 5th holes which kept my momentum going. A few more birdies to finish after that really helped me out.

“I’ll try to keep a similar approach tomorrow as I did today, there are some tough tee shots out there so trying to get it into good positions off the tee is key.”

Willis (Penn Golf Club) went out in 32, collecting four birdies in the process before coming in with a less than steady back 9 of 33, which consisted of a superb eagle on 14 before a double bogey on 16.

Elsewhere, James Frazer (Pennard Golf Club) was nine-under par heading into his last three holes, but a disastrous triple bogey on the 16th hole meant he finished tied for second with five other golfers. 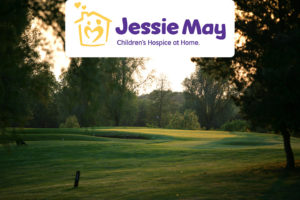 The Jessie May World Snooker Championship continues with the second round on Thursday (August 31), after which a cut to the leading 50 professionals and ties will be made. The final round takes place on Friday (September 1).

Spectator entry is free of charge throughout and live scoring is available at www.europrotour.com. Highlights from the Jessie May World Snooker Championship at Collingtree Golf Club will air on Sky Sports Golf on Tuesday, September 12.