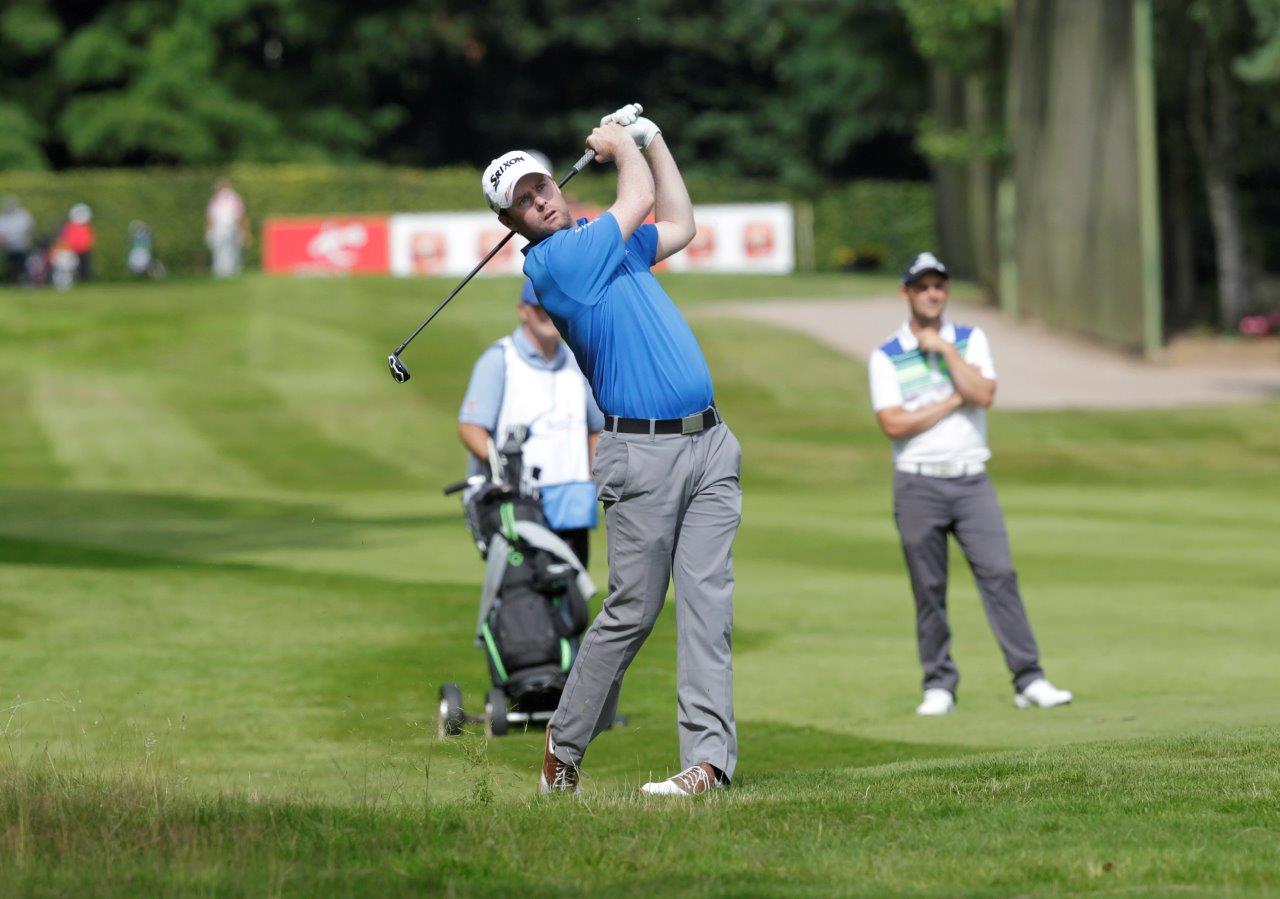 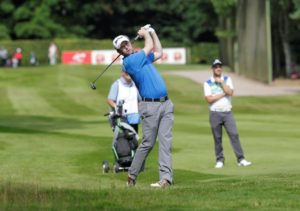 Jonathan Caldwell shot a seven-under-par second round to lead the Clipper Logistics Championship by two shots on eight under par at Moor Allerton Golf Club.

The Northern Irishman, attached to Clandeyboye, finished second to Chris Gane after a play-off at Army Golf Club last month and a consistent season on the HotelPlanner.com PGA EuroPro Tour means he is in a position whereby a win would see him leap into the top five on the Race To Desert Springs, from which the top five at the end of the season earn a 2017 Challenge Tour card.

He is trailed by one stroke by last year’s winner of this event, Mark Laskey (Brocket Hall/Team Honma), who has carded rounds of 68 and 67 on the par-71 course for a tournament score of seven under.

The Clipper Logistics Championship is the final regular-season event before the Matchroom Sport Championship at Desert Springs Resort in Spain in October. Only the top 60 on the Race To Desert Springs Order of Merit receive an invite to the big-money tour finale meaning this was the final tournament for those outside of that position to move up the rankings.

Zack Saltman (Archerfield Links Golf Club) was 60th before this week’s tournament, but having missed the one-over-par cut looks set to be dislodged.

Sandeep Grewal was one behind Saltman on the tour rankings but as one of three players at five under this week has assured himself an invite to the Tour Championship, provided he completes the tournament.

The Clipper Logistics Championship concludes on Friday, with the final round to be filmed for a two-hour highlights package which will air on Sky Sports on Tuesday, October 4. Live scoring is available at www.europrotour.com and spectator entry is free of charge.