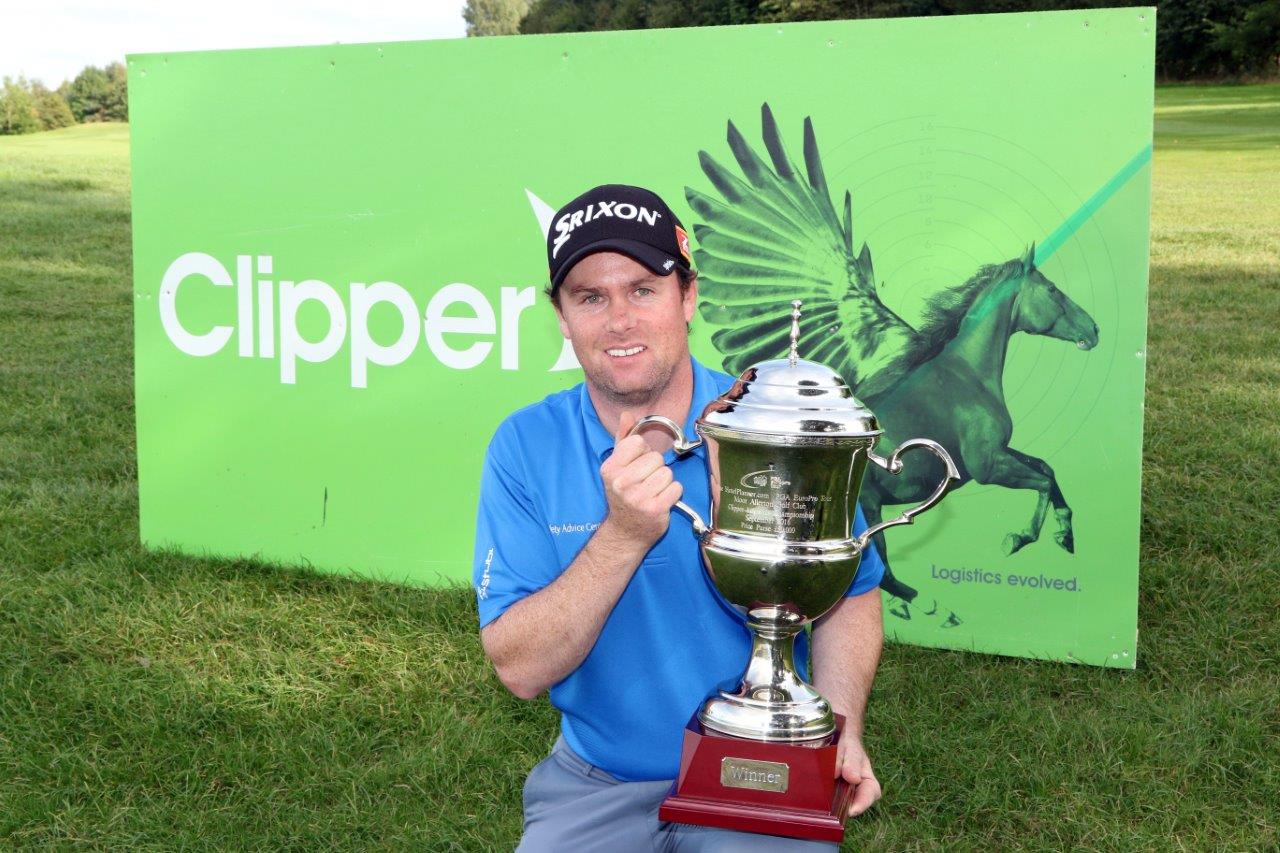 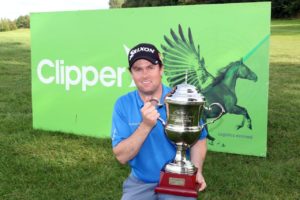 Caldwell (Clandeyboye; 70, 64, 69) has finished inside the top five on eight occasions in five years on the tour, but beat Kevin Harper (East Devon Golf Club; 69, 69, 66) holing a nervy short putt for the title in Leeds. It lifts him inside the Race To Desert Springs top five, a position which is rewarded with a 2017 Challenge Tour card for those in that position at the end of the season.

Curtis Griffiths (Wentworth; 68, 70, 68) consolidated his position in second on the tour rankings with a third-place finish on seven under par. 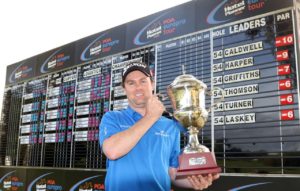 “It feels great,” said Caldwell, who takes home £10,000 along with a brand new Motocaddy S1 Lithium trolley, Bushnell Tour X Range Finder and Bolle Sunglasses. “It has been a long time coming after a few near misses, so it feels special.

“The one bad shot I hit all week was at the 3rd, and it got me into some bother. I took a swipe at it left handed, got it out right handed and didn’t really know where I was going with the 4th but managed to get it up by the green to chip and putt for what turned out to be a pretty good six in the end. It was a shame after a good start on the first two holes, and I then bogeyed the 4th as well.

“Making a birdie at 5 was key, picking one up there and steadying the ship by hitting fairways and greens. I stayed patient and knew I was playing well enough to give myself chances.

“It is satisfying to win birdie-ing three of the last four, rather than to stumble over the line. The top five has been a goal of mine throughout the year, and I have done that now – better late than never.”

The top 60 on the Race To Desert Springs will now be invited to play the season-ending Tour Championship at Desert Springs Resort in Spain. Nick Cunningham took 60th spot with a season’s earnings of £3,070.71 but Ben Hall misses out, finishing just £42.21 behind.

Highlights from the Clipper Logistics Championship will be broadcast on Sky Sports on Tuesday, October 4.