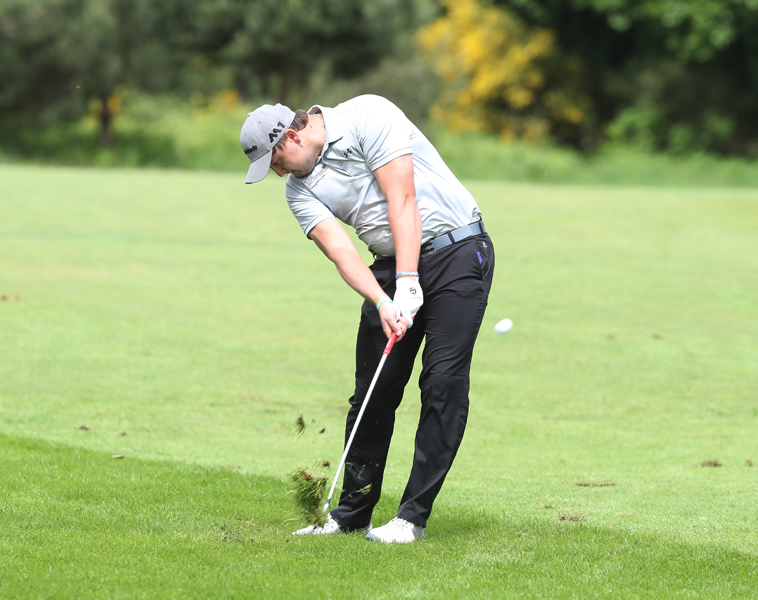 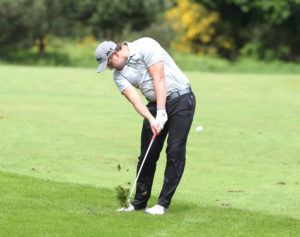 However, none of the other top five golfers in the Order of Merit shot under-par first rounds which Lloyd will be pleased to see.

Strong winds of almost 40mph from midday onwards meant scores stayed well above par for the majority of the field, but not in Chapman’s case.

“I got off to good a start, three-under par after six holes. I hit the ball really well, and only dropped a shot on the 7th.”: said Chapman, who is seeking his first win on the EuroPro Tour this season.

He added: “I feel like everything came together really well today, I probably had about two and half holes with little wind, but soon after it picked up and it was a struggle from then onwards.”

On the prospect of winning in Amendoeira Chapman said: “It would mean the world to me, I’ve been pretty disappointed with my season so far so a win here would make things a lot better.”

Spectator entry is free of charge throughout and live scoring is available at www.europrotour.com. Highlights from the Sky Sports Tour Championship at Amendoeira Golf Resort will air on Sky Sports Golf in November.