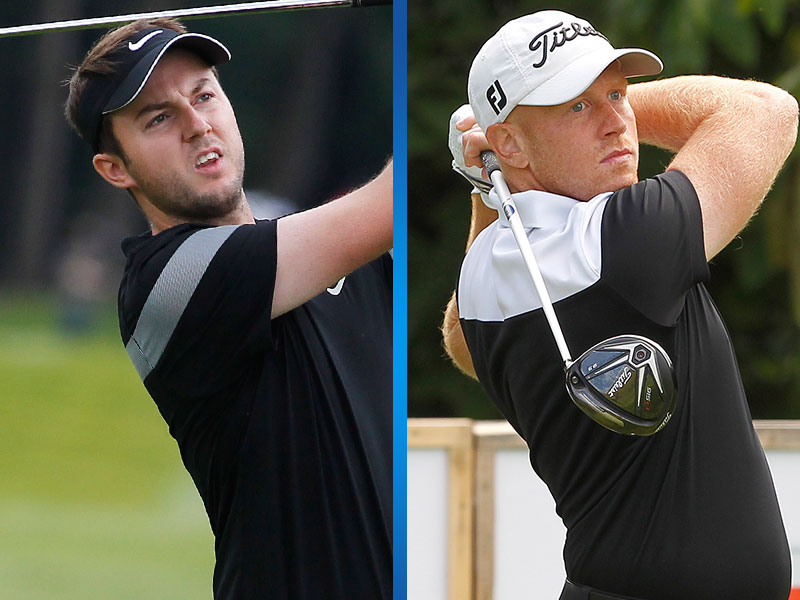 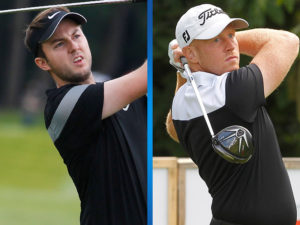 Ashley Chesters and Luke Goddard share the lead on five-under-par after the first round of the Matchroom Sport Championship at East Sussex National, the tenth event of the HotelPlanner.com PGA EuroPro Tour season.

Alex Wrigley (Hartlepool Golf Club) and Daniel Whitby-Smith (Whittington Health Golf Club) share third on four under at the end of a scorching day in the south east.

Chesters (Hawkstone Park) finished 12th at The Open last year, and in 2014 became the first player to successfully defend the European Amateur Championship.

He was the first of the leading pair to arrive back at the clubhouse on five under after the opening 18 on the East Course. His unblemished round consisted of birdies at the 2nd and 5th on the front nine, with his three-under back nine consisting of par breakers on the 11th, 14th, and 16th.

Goddard (Hendon) started at the 10th and would have finished six under had he not bogeyed the last. His round got off to a flying start with a run of four consecutive birdies from the 12th, but a bogey at 17 halted his progress.

Back-to-back birdies at the 1st and 2nd saw him to five under, with a seventh par breaker of the round to follow at the 6th. His dropped shot at his last saw him sign for a 67.

Behind the two golfers on four under is a collection of nine players at three under par, two off the lead.

The Matchroom Sport Championship is a 54-hole strokeplay event with a cut to the leading 50 after the first 36 holes.

The tournament carries a £50,000 with the winner taking home £10,000, which will be a valuable addition on the Race To Desert Springs Order of Merit, from which the top five at the end of the season earn a Challenge Tour card for 2017.

Highlights from East Sussex National will be broadcast on Sky Sports on Tuesday, August 30. Spectator entry is free throughout the event, and live scoring can be found at www.europrotour.com.