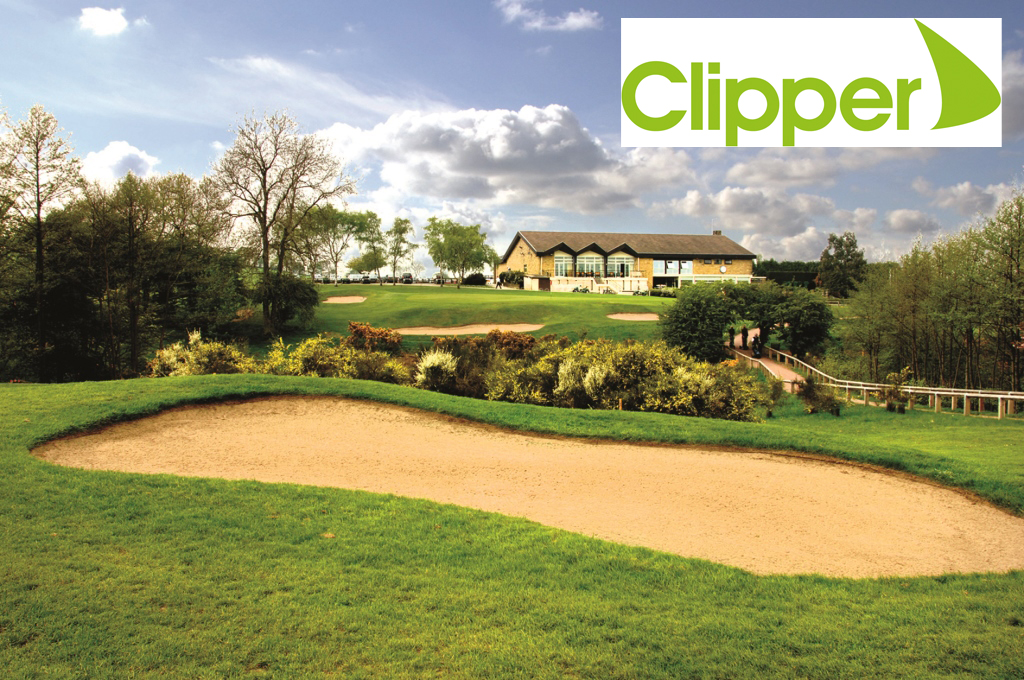 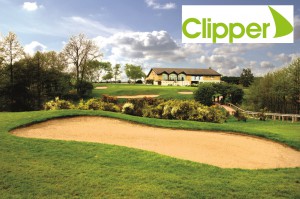 The Race To Desert Springs is almost over.

At the end of this week’s Clipper Logistics Championship at Moor Allerton Golf Club, the top 60 players on the tour’s rankings will be invited to play the big money Matchroom Sport Tour Championship in Spain.

Tee times: Round One | Round Two

For those currently in and around the all-important top five, chances are running out to make their position safe, or make the gains needed to move up the money list.

But attention this week will also be on those players guarding their place inside the top 60, and the golfers hoping to displace them.

Zack Saltman currently occupies 60th and will almost certainly be required to make the cut at Moor Allerton if he is to make it to Spain.

Among those hot on the Scotsman’s tail include Steve Uzzell, who came second in this event last year while former EuroPro winner Wallace Booth will be hoping to come off the reserve list to avoid being stranded just outside the top 60.

Those still unsure of their invite to Desert Springs know that, should they get to the Tour Championship, not only will their hopes of a top-five Race To Desert Springs finish still be alive, but they will also earn a full exemption on next season’s EuroPro Tour.

They occupy third and fourth respectively on the Race To Desert Springs, from which the top five at the end of the season earn Challenge Tour cards. Having both suffered near misses on the tour standings in recent years, they know repeat success at Moor Allerton will all-but guarantee their progression to European golf’s second tier.

Live scoring can be found at www.europrotour.com. Highlights will be broadcast on Sky Sports on Tuesday, October 4.