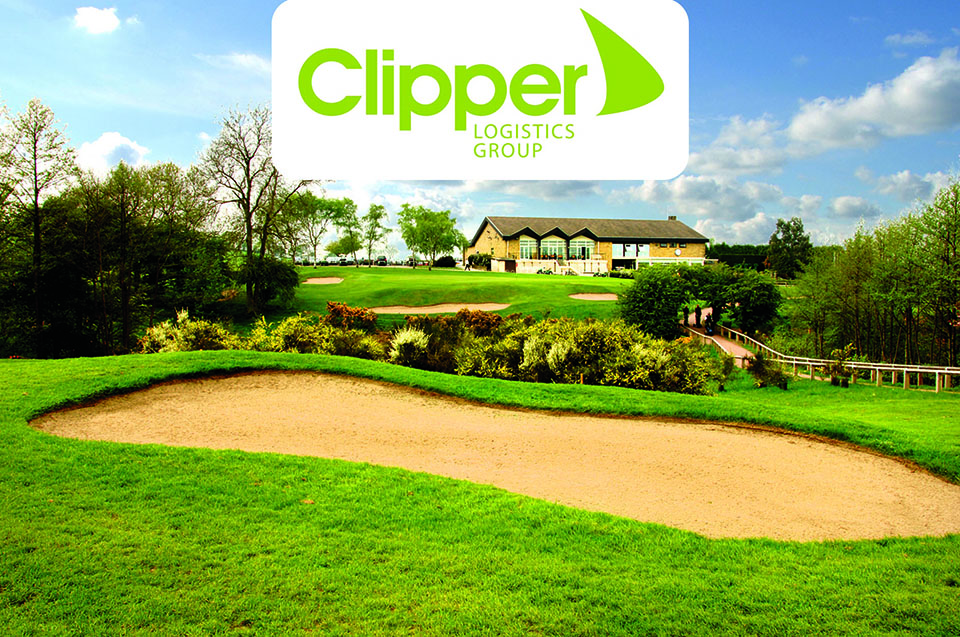 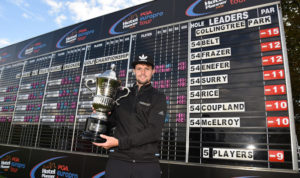 The latest instalment of the EuroPro Tour saw Alex Belt secure his first tour win of the season whilst Race To Amendoeira front runners Chris Lloyd and MK Kim were some way off the pace.

However, Lloyd tasted some success on the Challenge Tour’s Bridgestone Challenge last week finishing tied for 10th, and will be hoping to carry that form into the EuroPro with just one win standing between the 25-year old and the £250,000 four-win bonus.

Yorkshireman Nick Marsh will be looking to take the home advantage and turn it into a strong performance this week, which could see him potentially leapfrog MK Kim in the Race To Amendoeira standings.

Chief Executive of the HotelPlanner.com PGA EuroPro Tour Dan Godding said: “We are really looking forward to returning to this fantastic venue, Moor Allerton has always been a highlight on the PGA EuroPro Tour schedule and this year the course looks better than ever. With Chris Lloyd on 3 events he only needs one more win to collect the £250,000 bonus! What a great place to do it.” 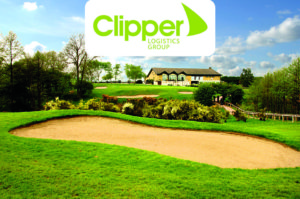 Moor Allerton Golf Club is the only one of its kind to be designed by Robert Trent Jones Sr. in the UK. Featuring 27 holes across 220 acres of undulating Yorkshire countryside it blends beautifully with the surrounding landscape.

The Clipper Logistics Championship tees off on Wednesday, September 13. All players will play 36 holes before a cut to the leading 50 professionals and ties is made after Thursday’s second round. The winner after Friday’s final 18 will take home £10,000 from the £50,000 total prize fund along with a brand new Motocaddy S3 PRO electric trolley with lithium battery, Bushnell Pro X2 Range Finder and Bolle sunglasses.