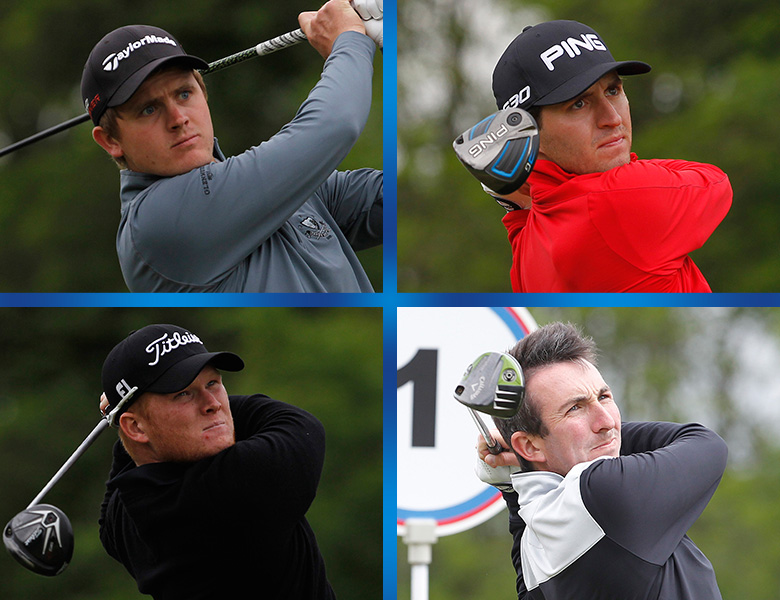 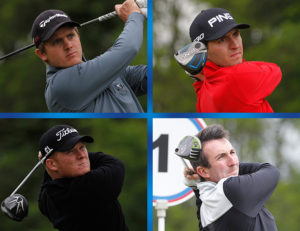 Matthew Moseley, Curtis Griffiths, Chris Lloyd and James Maw share the lead on ten under par ahead of the final round of the HotelPlanner.com PGA EuroPro Tour’s COBRA PUMA GOLF Championship at Hawkstone Park.

Six golfers are just two back on eight under and a further four are at seven under, setting the tournament up for a gripping finale.

With just two regular-season events and the Tour Championship remaining after this week’s competition, all eyes are on the Race To Desert Springs Order of Merit, from which the top five at the end of the season earn a Challenge Tour card for 2017.

Moseley (Tenby GC/Steven Rees Wealth Ltd) carded the day’s best round, a nine-under-par 62, to set the clubhouse pace on ten under. Griffiths (Wentworth) soon joined him after a second-round 63 on the par-71 Championship Course, traditionally a par-72. Griffiths is protecting his place in the all-important money list top five after winning at East Sussex National two weeks ago.

Lloyd (The Kendleshire; 66, 66) has finished in the top ten at three of his last four EuroPro tournaments and knows a win could see him climb as high as fourth on the Race To Desert Springs, while Maw (Rockliffe Hall; 62, 70) could also move into the top five with victory.

The Sheffield golfer began the second round with a four-shot advantage and ensured himself a share of the 36-hole lead with a one-under-par second round. 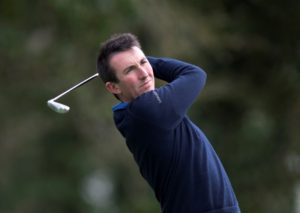 “We are approaching the end of the season so you have to try and win now,” said Maw. “It will be all guns blazing tomorrow.

“I was surprised to see scoring so good today. I played well myself but got a couple of clubs wrong and didn’t hole as much as I did yesterday. I finished strongly which was nice, because I was falling off a little bit.

“It is nice to be up there but there are a lot of guys at seven under or better, so somebody will go low and hopefully it is me.”

At Montrose earlier in the season Maw began the round with a one-shot lead and was five under for his round when he spotted a leaderboard at the 15th, showing he was still two shots behind eventually winner Billy Hemstock, who had carded a ten-under-par course record to take the title from Maw’s grasp.

“If I play like I did at Montrose again I will have a good chance but after what happened there I will definitely be looking at the leaderboards tomorrow,” added Maw.

A cut to the leading 50 players and ties has now been made with all those two under par or better progressing to play Friday’s final round, highlights of which will air on Sky Sports on Tuesday, September 13.

Live scoring from the COBRA PUMA GOLF Championship is available at www.europrotour.com and spectator entry is free of charge.