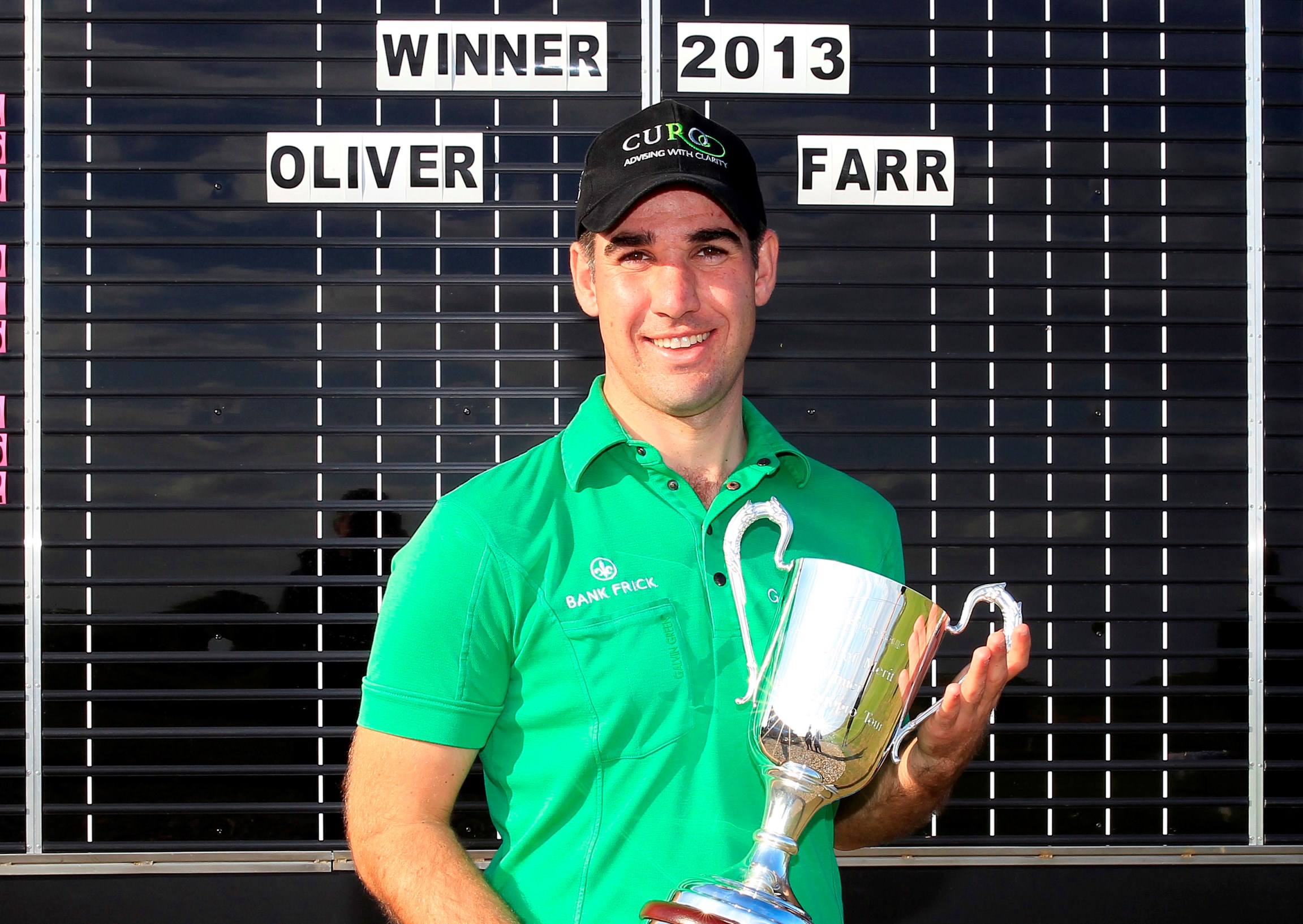 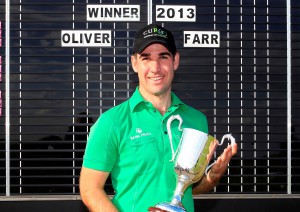 Last year’s EuroPro Tour Order of Merit winner Oliver Farr will play on the European Tour next season after finishing tenth on the Challenge Tour Rankings.

Farr, who won at Montrose and the Tour Championship at Prince’s last season, finished third at the Challenge Tour Grand Final in Dubai to confirm his position on the European Tour for 2015.

The 26 year old had spent most of the season inside the top 15 having won the Turkish Airlines Challenge in May.

Daniel Godding, Director of Operations at the HotelPlanner.com PGA EuroPro Tour, said: “I am delighted for Oliver. It is great to see him earn his European Tour card just 12 months after graduating the EuroPro.

“He is a very talented golfer and a committed sportsman, and we always felt Oliver would progress well in the game. He should have every confidence in himself going forward to become a fixture in the closing stages of events on the European Tour. He has proved on a number of occasions he can close out tournaments when it matters.

“He follows the likes of James Busby, Stuart Manley and Tyrrell Hatton as a player who has earned his European Tour card within 12 months of playing on the EuroPro Tour. It is great evidence of the success of this tour and should serve as a great motivation to all our members.”