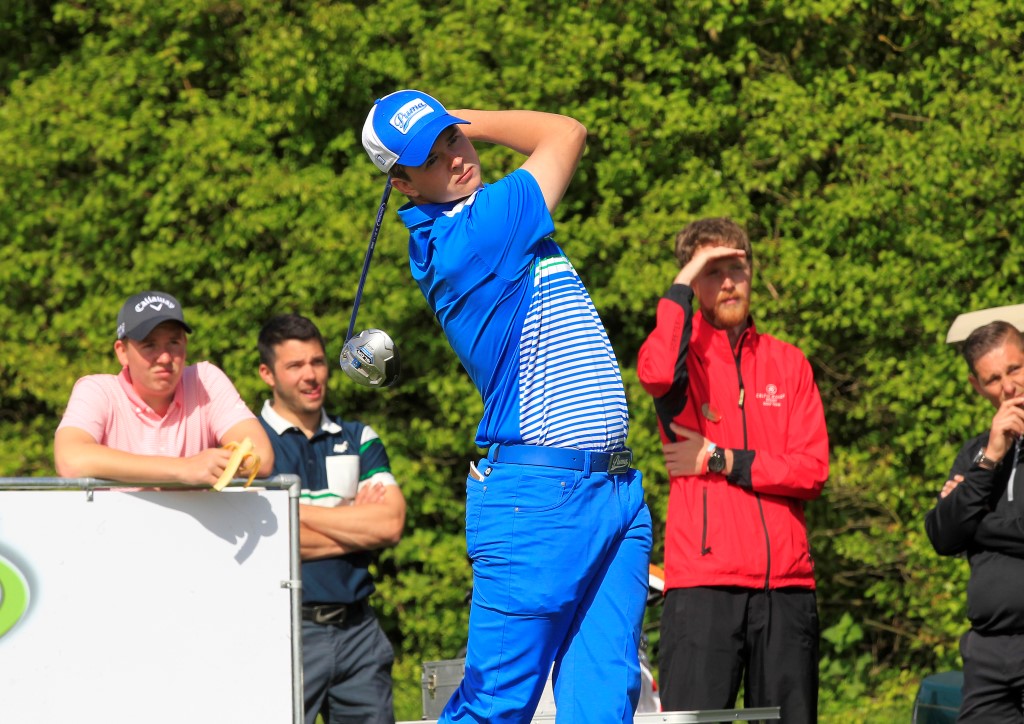 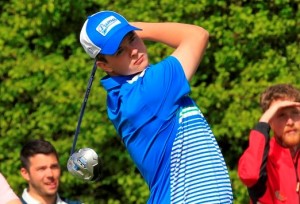 Sam Connor is the 18-hole leader in the HotelPlanner.com PGA EuroPro Tour’s Dawson & Sanderson Travel Classic after carding a six-under-par 66 for his opening round.

Adam Wootton (Oxford Golf Centre) is second on five-under and Daniel Gavins (Walton Driving Range), who earned his Challenge Tour card through the EuroPro Tour in 2013, is a further shot back in third.

On a warm and sunny day in Morpeth, players had strong gusts of wind to contend with during the opening round.

Connor (Alsager Golf & Country Club) had a solitary bogey at the 8th in his opening round. Hi birdied the 2nd, 3rd and 6th for an early three under and returned to that score when he broke par again at the 9th.

Coming in he started the back nine with consecutive birdies at 10 and 11 and made it to six under at the 14th. Pars at the remaining four holes saw him sign for a 66 on the par-72 Dawson Course.

Wootton looked set to join Connor at the top of the leaderboard until a five at the par-four last scuppered him. Four birdies on the front nine and two more at 10 and 14 had taken the Oxford golfer six under the card but he had to settle for second after carding a 67.

Gavins had seven birdies of his own but they were sandwiched by a bogey at the 1st and a double at the last to see him to third on four-under-par.

Seven golfers share fourth on three under, three behind leader Connor, including James Frazer (Pennard Golf Club), who has two top-15 finishes from the first three events of the season, including a second at Frilford Heath.

The HotelPlanner.com PGA EuroPro Tour is offering free entry to spectators for all three days of the event, which comprises 54 holes with a cut to the leading 50 players and ties after the second round. The final round, played on Saturday, June 6 this year, always provides a gripping day with spectators treated by the incredible standard of golf played.

Highlights of the event will air on Sky Sports on Tuesday, June 16 and live scoring is available on this website.