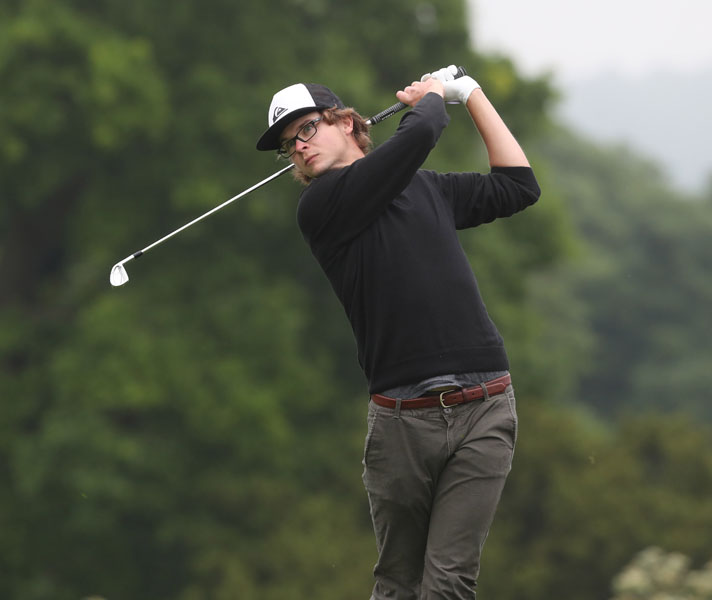 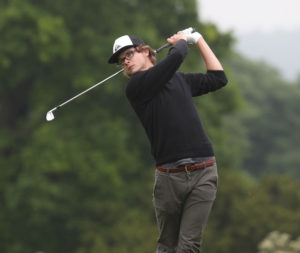 Sam Connor carded a second round of 66 (-6) to lead by three with 18 holes left to play at the HotelPlanner.com PGA EuroPro Tour’s Dawson and Sanderson Classic at Longhirst Hall Golf Club, Northumbria.

Connor (Alsager Golf & Country Club) started the day five shots off the lead but, by the end, found himself with daylight between the rest of the field.

A second round which consisted of eight birdies and just two bogeys moved the three-time EuroPro Tour winner to 10-under par as he goes on the hunt for his first title in 2018.

Reflecting on his round he said: “It went really well today, I was just trying to stay relaxed out there and play my own game. I had no idea that someone had shot a course record yesterday as I don’t look at scoreboards on day one; it feels good to be in the lead after day two though.”

Connor has great memories across the 7,082 yards of Longhirst Hall, winning his first EuroPro Tour title back in 2015, and feels that experience will give him an edge heading into the final round. He said: “I love coming here, it’s a great place to play and obviously winning here has given me some great memories.”

He added: “The course has played much firmer than previous years due to the dry weather so I will need to stay focused as the tournament isn’t won just yet.”

Tomasz Anderson (Centurion Club) failed to build on his spectacular opening round of 63, setting a course record in the process. His second round of 75 (+3) places him four shots off the lead heading into Friday.

A cut to the leading 50 players and ties has now been made with those two-over par or better advancing to the final round.

Spectator entry is free throughout and live scoring of the final round will be available on europrotour.com. Highlights of the Dawson and Sanderson Classic will air on Sky Sports Golf on Tuesday, 18thJuly.