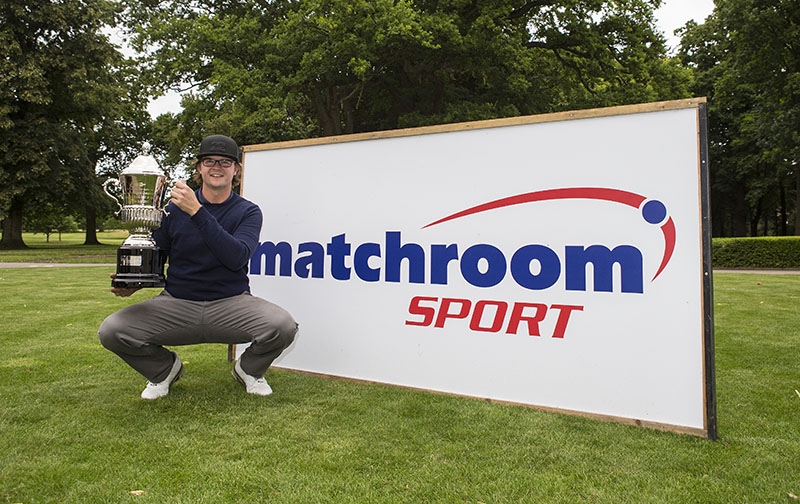 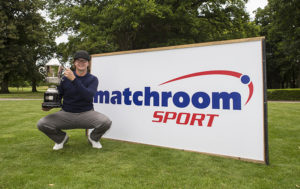 Sam Connor carded a final-round 68 to win the Matchroom Sport Championship by seven shots on 20 under par on a dry and windy day at Luton Hoo Hotel, Golf & Spa in Bedfordshire.

Connor (Alsager Golf & Country Club) made this his third EuroPro title, after two wins in 2015, and lead from start to finish on the final day.

Jonathan Thomson (Rotherham) and James Simpson (Close House Golf Club) came closest to challenging Connor, carding fantastic -7 and -6 final rounds respectively, both ending the tournament on -13. It wasn’t enough to stop Connor though who responded to a putting foul challenge on the 5th, which wasn’t upheld, with three consecutive birdies.

On the putting incident on the 5th he said: “It wasn’t even a thought in my mind at the time. It wasn’t until Jack (Colegate) told me he thought I double hit it. But it didn’t affect my mind set.”

“It was a mental test and one that I overcame in that situation, I handled it really well and focused on my game. My long game has been average this week for me but my putting and short game has been off the charts all week; it feels good to putt so well for three days.”

Connor, who bogeyed just one of his 54 holes this week was very pleased with his performance and said: “It’s been coming for a while now, I’ve worked really hard and it is nice to get a bit of payback for it.”