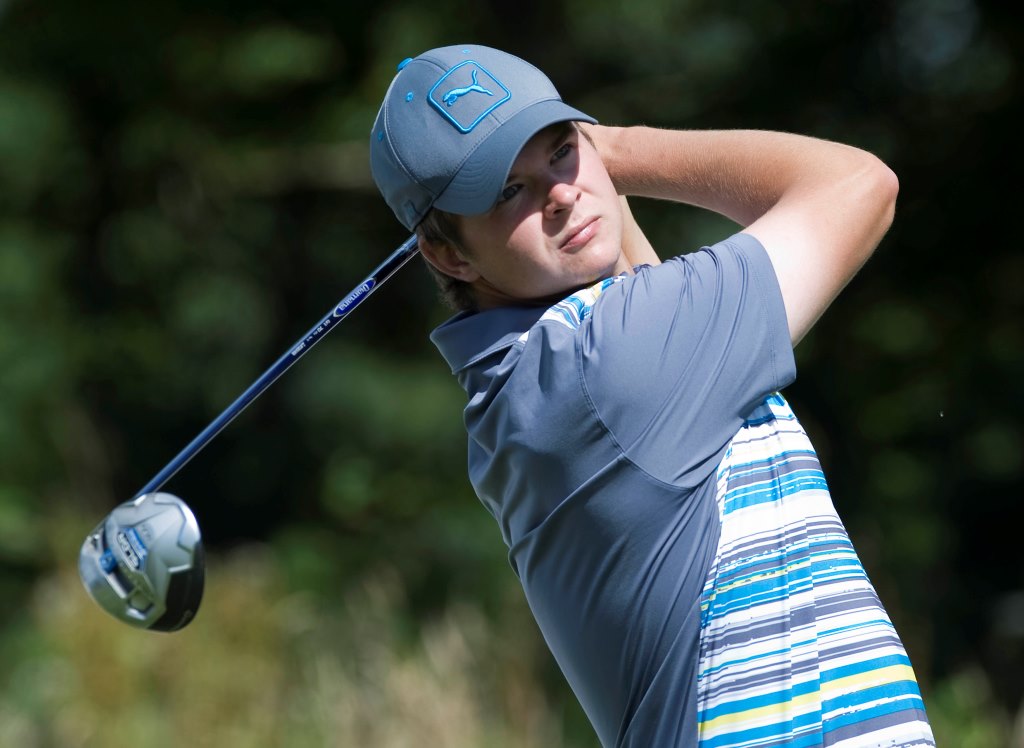 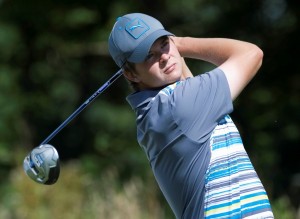 Sam Connor is among four golfers who share the five under par first-round lead in the HotelPlanner.com PGA EuroPro Tour’s Matchroom Sport Tour Championship at Desert Springs Resort in Spain.

Connor (Alsager Golf & Country Club) has won twice this season and sits third on the Race To Desert Springs Order of Merit. He looks certain to claim one of the Challenge Tour cards offered to the EuroPro’s best five performers of the year, and is now eyeing top spot on the Tour’s money rankings.

The Staffordshire golfer is joined at the top of the round one scoring by Northern Ireland’s Jonathan Caldwell (BetMcLean), Yorkshireman Daniel Gavins (Walton Driving Range) and Cheshire’s Haydn McCullen (Delamere Forest), who all recorded opening-round 67s on Wednesday.

McCullen earned his first pro win at Prince’s in September and victory this week would see him crash the top five on the money list to claim a Challenge Tour spot for 2016.

“I played really well and was never in any trouble,” said co-leader Connor, who carded six birdies with a bogey at the eighth his only blemish. “On a different day on the greens I could have gone really low but I am really happy with my game at the moment. I controlled the ball really well.

“I didn’t feel any less pressure this week [with a top five Order of Merit finish looking certain], but maybe others felt more pressure than me. It is all about how you deal with that pressure and I just focused on what I am doing, the same as usual.

“I will keep playing, keep going and see what happens but it would be great to win the Order of Merit.”

Aaron Rai (DCD Group) currently occupies fifth place on the rankings by just over £100 from Paul Howard but responded to the pressure with an opening-round 68 to sit just one off the lead in a four-way tie for fifth.

“It is a bit different coming into this week and you are aware of being fifth and what is around you,” said Rai. “It is important to be able to approach this like any other tournament and do your normal preparation and hope that is good enough at the end of the three days.

“I was very steady today. I dropped one shot but didn’t make too many mistakes. The game plan for the week will be very much the same; try and be tight and not give too much away.

“The course has been great. It isn’t something you see every day; it is quite unique for Europe. It is in great condition this week; quite soft and the greens are running very well. The wind picked up a bit today which has made it a bit trickier but overall it is a good test.”

The Matchroom Sport Tour Championship is a 54-hole strokeplay event which begins on Wednesday, October 28 and concludes on Friday, October 30. A two-hour highlights package from the tournament will air on Sky Sports on Tuesday, November 10 with a season review show to broadcast the following week.