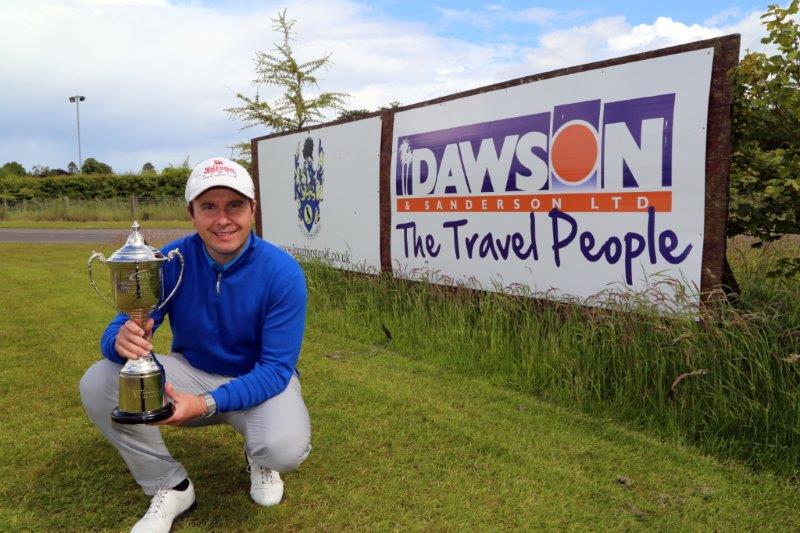 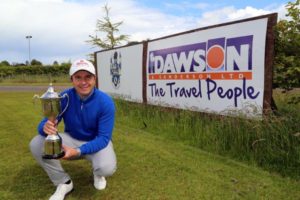 Matthew Cort won the Dawson and Sanderson Classic by two shots at Longhirst Hall Golf Club, seeing off the challenge of Greg Payne with a final round 70 to take the title.

Cort and Payne began the final round sharing the six under par lead, but Cort (Beedles Lake Golf Club) went two clear when he birdied the 6th with Payne (Chobham GC / MindSet4Golf) having bogeyed the 2nd.

The Leicester man moved three clear of Payne when he birdied the 13th but Christopher Evans (Wishaw Golf Club) had done the same in the match ahead and after going one under on the front nine was now just two back himself.

Payne maintained the pressure on Cort with a birdie at the 15th but the pair were still separated by two shots when Cort parred the last, knowing Evans’ challenge had come to an end with a bogey on the 17th. 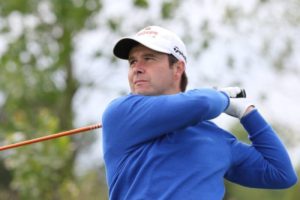 Cort’s Dawson Course record second round 65, seven under par, had seen him start the final 18 at six under and a final round two under par saw him win the tournament with an aggregate score of 208. Payne took second on six under while Evans shared third on five under with Jason Timmis (Newcastle-under-Lyme Golf Club) and Joe Dean (Hillsborough Golf Club).

“It is a great feeling to win. I chipped and putted when I needed to and that kept me in it. Every green I missed I got up and down and that was the key thing for me.

“Every chip shot got pretty close, especially coming down the last few. Getting the chips within a few feet took the stress out. 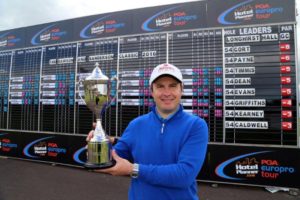 “I came in not really knowing the course and didn’t have a practice round. I trusted the yardage book and played the course. It is a nice course and fortunately we only had one bad day with the weather.

“I wasn’t planning to play a full EuroPro schedule but that might change now. I will go home and have a think about that, but you might see me out here a bit more now.”

Cort’s win takes him to second on the Race To Desert Springs, from which the top five at the end of the season progress to the Challenge Tour for 2017. With two second-placed finishes in the first four events, Payne now leads the rankings.

Highlights of the Dawson and Sanderson Classic will air on Sky Sports on Tuesday, July 12.