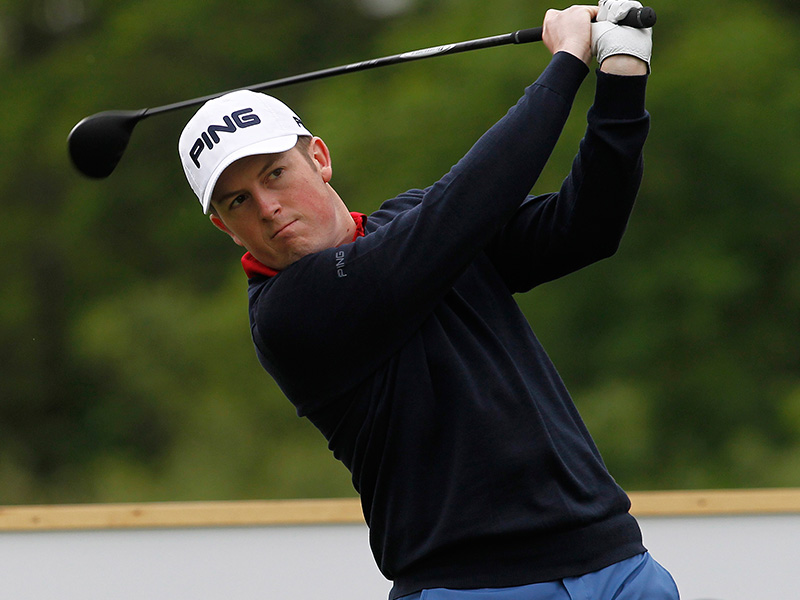 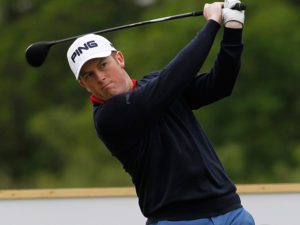 Dave Coupland leads the GRENKE Championship by one shot on eight under par after an opening-round 63 in the HotelPlanner.com PGA EuroPro Tour event at Cumberwell Park Golf Club in Wiltshire.

Zane Scotland (Woodcote Park GC/Prince’s GC) and Steve Surry, playing on his home course, share second on seven under after shooting 64 in their first round, while five golfers are two back on six under after the first day on the par-71 Red/Yellow Course.

The Yorkshireman began his round on the 10th tee and opened with consecutive birdies before his only blemish came in the form of a bogey at 12. Order was quickly restored with a birdie at 13 and a fourth of his first nine came at the 16th to see him turn at -3.

A run of three straight birdies from the first saw him race up the leaderboard and he made it nine par breakers for the round with further successes at 6 and 9.

“It was a pretty steady day,” said Coupland. “Starting at 10 meant I had some good chances to get under par early and I made a good birdie there and at 11.

“I bogeyed 12 but bounced straight back on the par-three 13th and that seemed to be my strong point today; I birdied three out of the four par threes.

“I hit the greens and was able to take advantage of good shots with my putting. I enjoyed it out there. I hadn’t been here before but I played in the pro-am and the course suited my eye, it is very good.”

The GRENKE Championship is a 54-hole event with a cut to the leading 50 players and ties to be made after the second round. The winner will take home £10,000 from a total purse of £50,000.

Any earnings will make a valuable contribution to the Race To Desert Springs Order of Merit, from which the top five at the end of the season earn a Challenge Tour card for 2017.

Spectator entry is free throughout the event and highlights will be broadcast on Sky Sports on Tuesday, July 5. Live scoring is available on this website.

WIN £500 To Spend At HotelPlanner.com