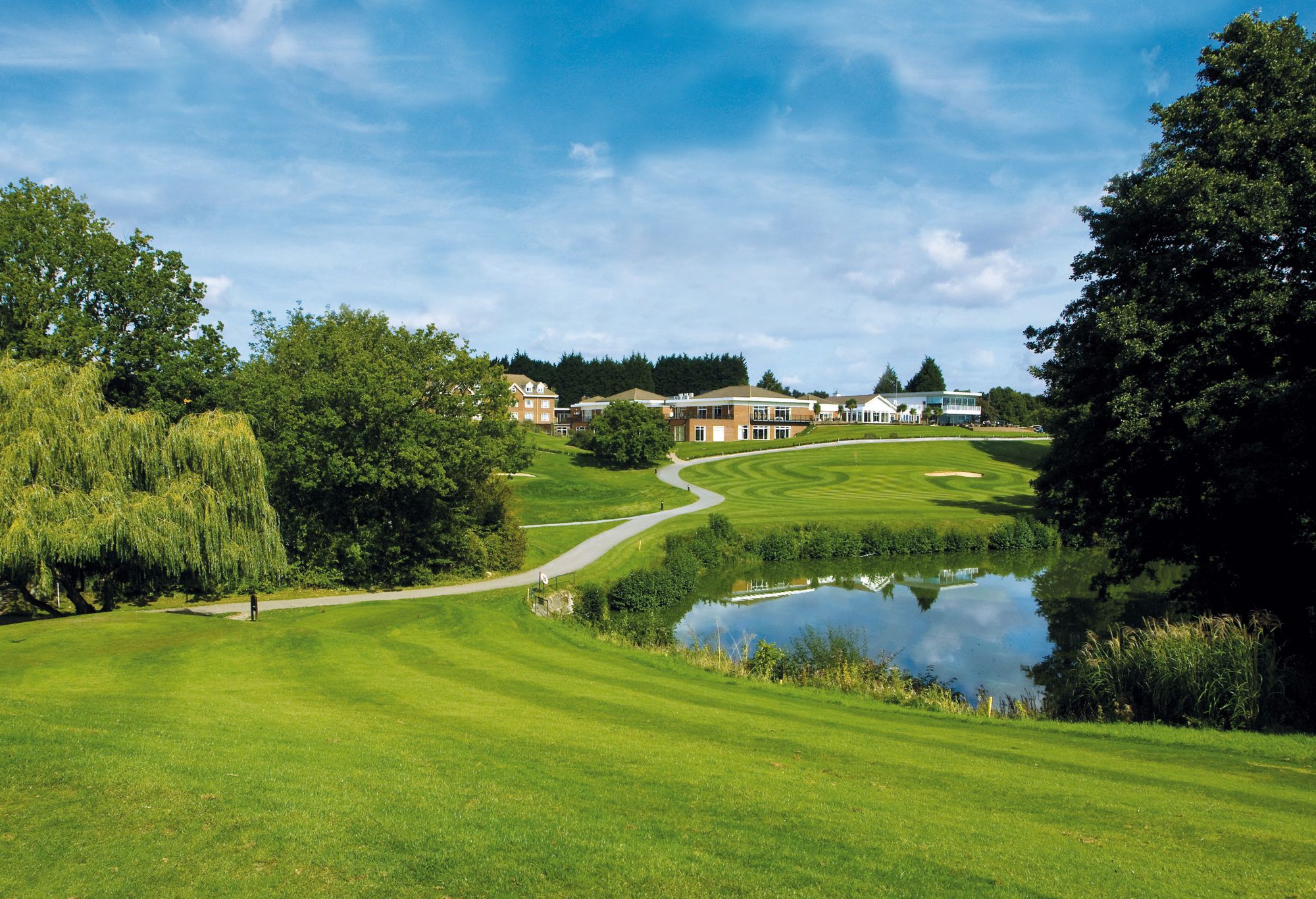 Rhys Nevin put in a special round of 61 (-10) on the second day of Q School 2022 Final Stage supported by Sky Sports to take a four-shot lead going into the last day at Stoke by Nayland Hotel, Golf & Spa.

Nevin (Sandiway Golf Club) went out in 31 and in for 30 on the Gainsborough course to hold court and move clear with two eagles on the card at the 3rd and 12th holes with the Walton Heath Trophy winner underlining his ambitions in the pro ranks.

Sam Crowther had a taste of tour action last year but will be hoping for a much better year in 2022 and put together his best round on the tour to date for 63 (-9) on the Constable course as he went in for 30*. Crowther is in good company at -10 alongside Tom Higson (The Gleneagles Hotel) who followed up his opening round of 64 with a 69. Ryan Cornfield (Enville Golf Club), Ross Cameron (Saltire Energy), Ryan Brooks (Whittington Heath Golf Club), and overnight leader Benjamin Jones (Northamptonshire County Golf Club) who posted a second day 68 on the Gainsborough.

It’s tight at nine under par with South Africa’s Connor Stoyell with Louis Hirst and Thomas Thurloway for tied eighth. Stoyell (West Derby Golf Club) was the best-placed international player on day two with a 64 and 68 so far. Hirst (Banstead Downs Golf Club) with a 68 and 66 and Thurloway with his second 67 of the week.

80 have made the final day with the cut made at one under after the completion of the second day of play at Stoke by Nayland Hotel, Golf & Spa.

Sky Sports is proud to support the PGA EuroPro Tour qualifying school for the 2022 season underlining their commitments to grassroots sport and golf.