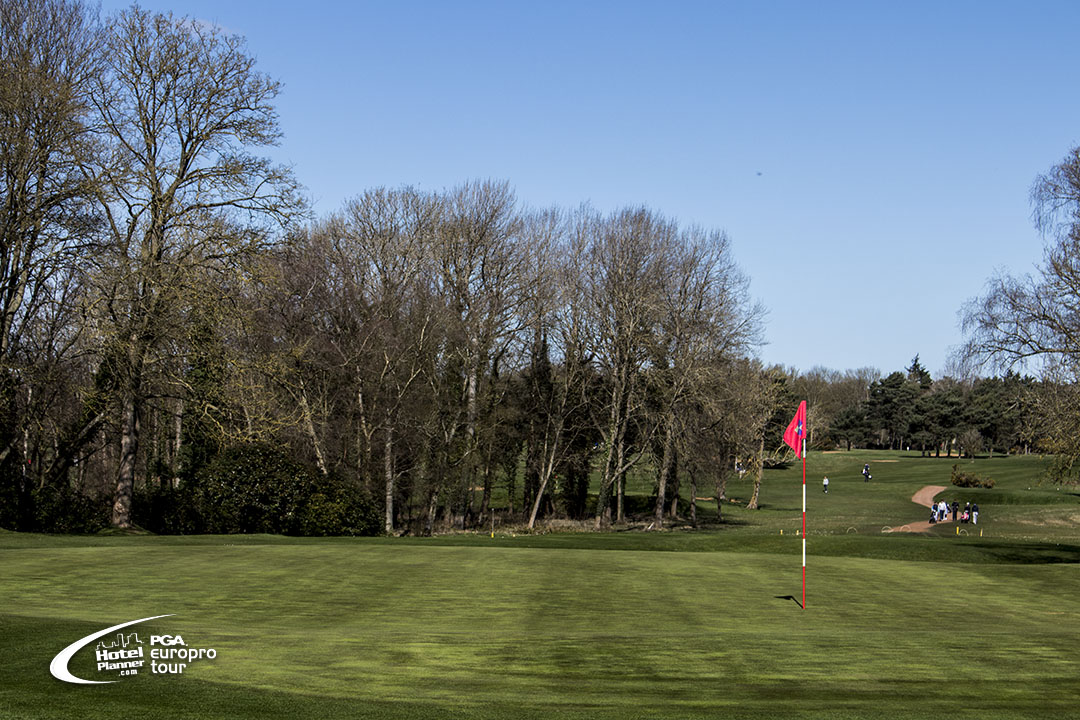 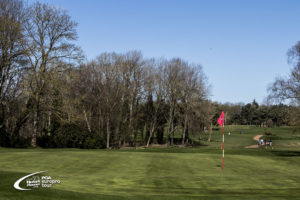 Jack Davidson shot the lowest round of the tournament to take a two-shot lead heading into the final round of HotelPlanner.com PGA EuroPro Tour qualifying school at Frilford Heath Golf Club.

Davidson (Llanwern Golf Club) shot a stunning bogey-free second round of 65 (-7) on the blue course, after carding a solid opening round of 71 (-1) on the red course.

“I played very solid today on the blue course, I was able to approach my round aggressively today and took advantage of the par 5’s out there; I felt like I could let go as the blue course is more open.”: said the 21-year old.

Discussing the bogey-free round he said: “It wasn’t really on my mind during, I just kept trying to birdie holes where possible. But, when you mark the card at the end of the day and it is bogey-free it is a great feeling.”

Isle of Man’s Tom Gandy (Rowany Golf Club) and Stuart Grehan are the Welshman’s closest rival, after sharing second position -6, with the latter carding a fantastic -5 (68) second round on the blue course.

Another Scotsman who had huge success on day two was Ryan Campbell (Falkirk Golf Club), who bounced back from an opening round of 77 (+5) on the red course with a second round of 66 (-6) on the blue to comfortably make the cut.

First round leader Jamie Savage struggled on the red course, carding 75 (+3), but can thank his strong opening round for booking him a spot on the final round.

240 golfers have played one round on each the Red and Blue Courses and a cut to the leading 80 players and ties has now been made (+2 and better). They will now play a final-round on the blue course on Friday, 6 April.

Players are competing to earn the highest possible category on the 2018 HotelPlanner.com PGA EuroPro Tour. All those who have progressed to Final Stage have already earned at least a category 14, with golfers making the Final Stage cut earning a minimum category 10 and the top 30 earning category 3.