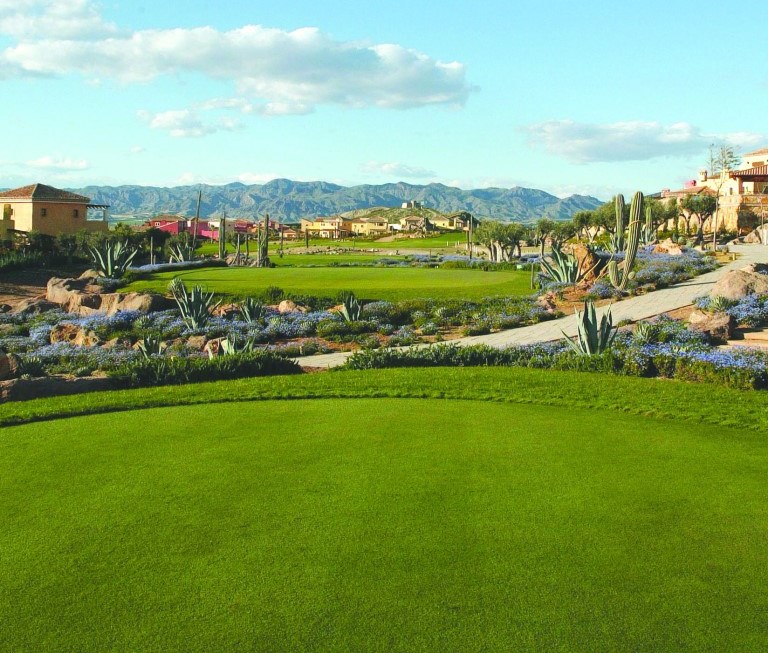 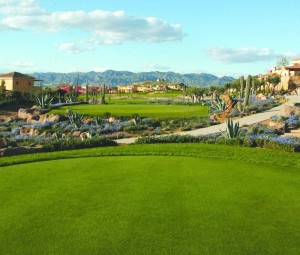 The HotelPlanner.com PGA EuroPro Tour is delighted to announce this year’s season-ending Tour Championship will be hosted by Desert Springs Resort, Europe’s only international award-winning luxury family resort and championship desert golf course in the Almanzora region of Almeria in south-east Spain, this October 28-30.

Only the top 60 golfers on the tour’s Race To Desert Springs after the final event of the regular season at Prince’s Golf Club qualify to play the Tour Championship, which carries an increased prize fund with every golfer guaranteed a pay-out.

The purse for the Tour Championship began the season at £60,000, but with any surplus from each regular-season event prize fund added, this figure it is set to rise considerably by October.

The best players on Europe’s leading development tour will be competing to seal their place in the top five on the Race To Desert Springs at the end of the event and earn themselves a Challenge Tour card for 2016. 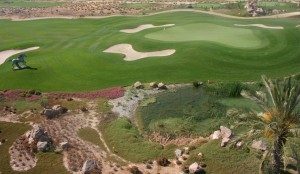 Simon Coaker, Director of Golf at Desert Springs, said: “Desert Springs is delighted to be host to the Tour Championship, an event that will allow the Resort to continue to grow in terms of its reputation for quality, a factor of benefit and prestige to the Resort, its members, property owners and the local area.

“The Indiana course is a stimulating test of golf, it’s a thinking man’s course, not easy to overpower, offering a variety of shot making challenges to test the skill level of every player and one that requires excellent course management skills. We very much look forward to welcoming the players and to providing them with a wonderful experience.”

Daniel Godding, Director of Operations at the HotelPlanner.com PGA EuroPro Tour said: “I am thrilled to have such a great destination hosting our Tour Championship. Desert Springs has a great golf course and is a resort I know our best players will love visiting.

“The standard of play on the EuroPro Tour has already proved itself to have progressed yet again this season and the competition to make it into the top 60 will be fierce. It is sure to be a spectacular finale to our season.”

Offering direct access to the Challenge Tour through the final Order of Merit, HotelPlanner.com PGA EuroPro Tour players will compete for over £800,000 of prize money in 2015, with the top five golfers at the end of the season awarded a category on the 2016 Challenge Tour.

Providing vital experience of life on tour, players will compete in 15 main events at some of the UK’s premier golfing venues, including Celtic Manor, Prince’s, Chart Hills and The Carrick on Loch Lomond.