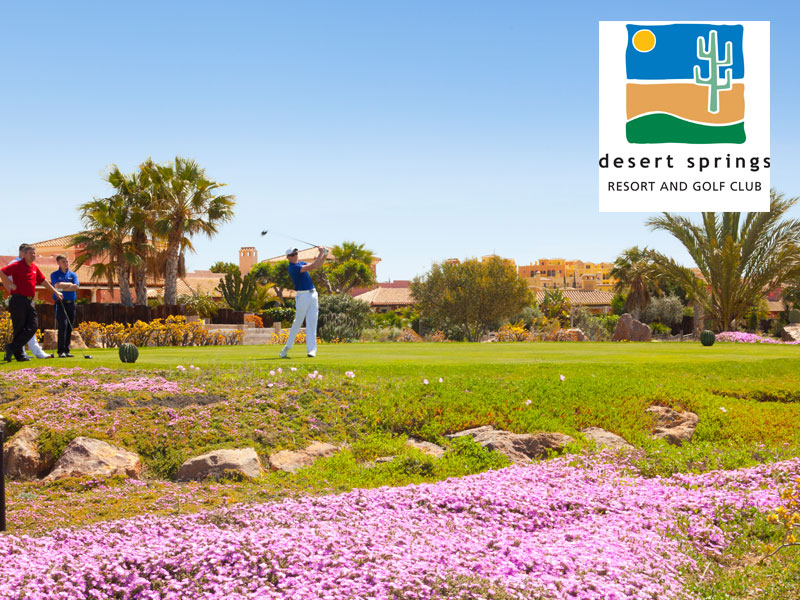 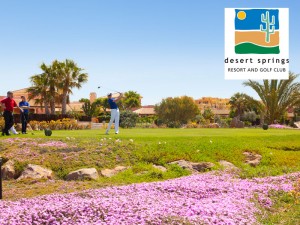 The HotelPlanner.com PGA EuroPro Tour reaches its climax this week as the Tour’s top 60 golfers head to Desert Springs Resort in Spain for the Matchroom Sport Tour Championship.

Round One Tee Times

The tournament boasts a record-breaking near £90,000 prize fund with the winner to net £20,000. That means victory in the south of Spain could catapult any one of the participants into the all-important top five on the Race To Desert Springs Order of Merit, from which the top five earners of the season will graduate to play on the Challenge Tour in 2016.

Darren Wright leads the rankings ahead of the season finale with Marcus Armitage and Sam Connor also looking secure inside the top five. Gary King sits fourth while Aaron Rai is most in danger of missing out as he holds a slender lead of just over £100 on sixth-placed Paul Howard.

Daniel Godding, PGA EuroPro Tour Director of Operations, said: “Desert Springs is an ideal resort to host our Matchroom Sport Tour Championship and I know we are going to see a spectacular end to our season.

“There are so many top-class golfers on this tour and it is going to be a fierce battle to see who can claim a card on the Challenge Tour for next season.”

The Matchroom Sport Tour Championship is a 54-hole strokeplay event which begins on Wednesday, October 28 and concludes on Friday, October 30. A two-hour highlights package from the tournament will air on Sky Sports on Tuesday, November 10 with a season review show to broadcast the following week.