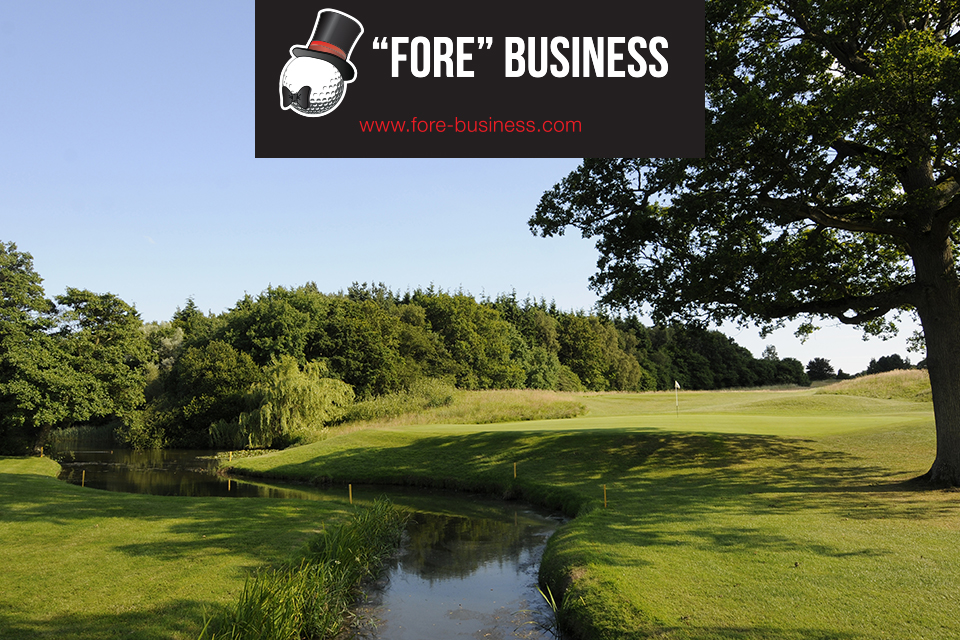 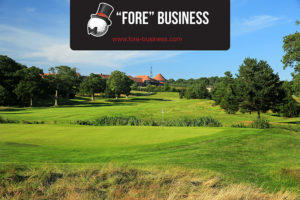 David Dixon shot one off the course record in the first round of the HotelPlanner.com PGA EuroPro Tour’s FORE Business Championship to lead by a shot at East Sussex National Golf Club.

The 40-year old (Enmore Park Golf Club) collected an incredible 10 birdies across the first 18 holes of the tournament, and would have broken the course record (63) if it wasn’t for back-to-back bogies on the 8th and 9th holes.

He said: “I had no expectations at all heading into today as I decided late on to take part following my top 10 finish at Caversham Heath, and I’ve never played here before either.”

He added: “Aside from three putting the 8th and 9th my putting was great, combined with some good form of late. The course is in superb condition and I’m hoping to approach tomorrow the same way and see similar success.”

Rice said: “What really helped me today was only missing one green in regulation. If I can take it one step further and hit all of them I stand a great chance of finishing in the top spots.”

He added: “A pivotal hole for me was the par four 6th which I drove to within fifteen feet of the pin and holed for an eagle.”

Elsewhere, last week’s Tour winner MK Kim (Golfmind Korea) carded a solid four-under par (68) to tie for 8th, which included a superb eagle on the par five 7th hole. And Race To Amendoeira leader Chris Lloyd ended the day a shot behind Kim on three-under par (69) to tie for 18th.

The 9th hole, a 466-yard par four has proved challenging for a host of golfers, with 17 carding a double bogey or worse.

The FORE Business Championship continues with the second round on Thursday (August 24), after which a cut to the leading 50 professionals and ties will be made. The final round takes place on Friday (August 25).

Spectator entry is free of charge throughout and live scoring is available at www.europrotour.com. Highlights from the FORE Business Championship at East Sussex National Golf Club will air on Sky Sports Golf on Tuesday, September 5.