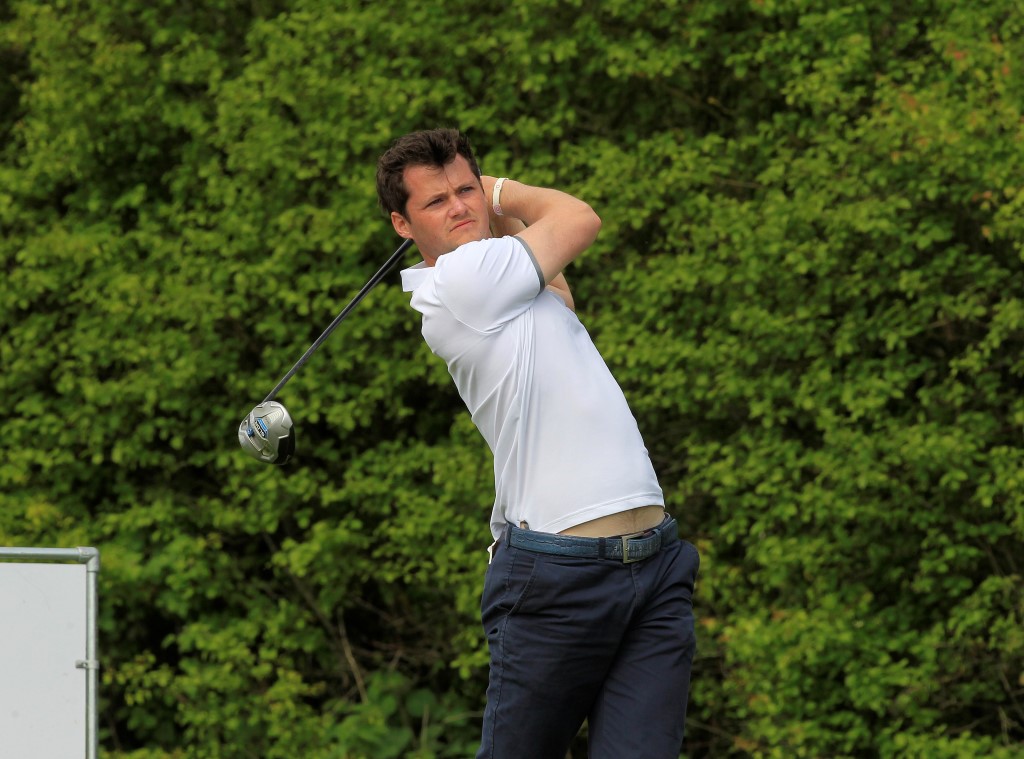 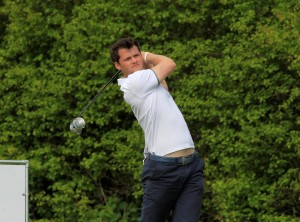 Alan Dunbar leads the opening event of the HotelPlanner.com PGA EuroPro Tour season, the World Snooker Open at Celtic Manor Resort, by two shots on seven under par after the first round of play.

At one stage Dunbar (Team Ireland), who won the 2012 Amateur Championship at Royal Troon, was nine under on the par-69 Montgomerie Course, meaning he was just a birdie away from the magical 59. However, a double bogey five on the fourth pulled him closer to the field and he signed for an opening-round 62, seven under.

“I played great,” said Dunbar of his round. “I got off to a good start with two good swings on ten to get a birdie there. I played really well and putted well.

“On the 17th, a par four, I hit it to about five feet from the tee and that eagle got me to six under so I got the 59 into my head then. I made a few more birdies after that but then I had a terrible double-bogey on the fourth, a par three.

“I bounced back well to par the next two and then make a birdie but I had a disappointing finish bogeying the last.

“I have just played one EuroPro event before, last year but I think I will be playing a few this year. I do have a category on the Challenge Tour but it isn’t great so I will probably play a lot of the EuroPro schedule.”

The World Snooker Open continues with the second round on Thursday, after which a cut to the leading 50 players plus ties will be made ahead of Friday’s final round, which will be filmed to be shown in a two-hour highlights package on Sky Sports on Tuesday, May 26.