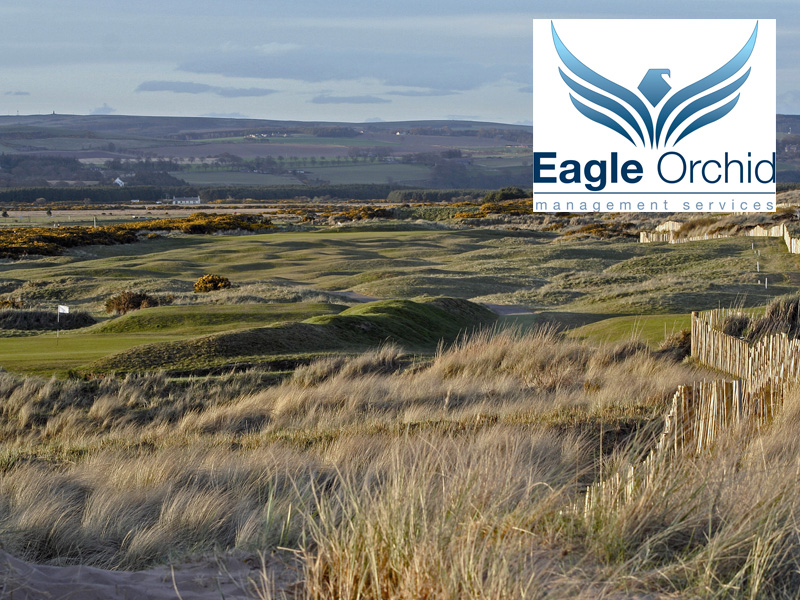 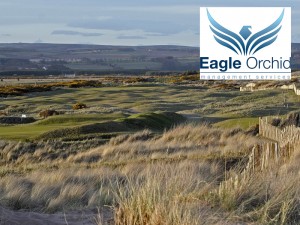 The HotelPlanner.com PGA EuroPro Tour returns to Montrose Links this week for the Eagle Orchid Scottish Masters, an event which has traditionally seen a first-rate winner emerge from a dramatic finale.

Twelve months ago Jack Senior lifted the title, beating Elliot Saltman and James Frazer in a play-off. It was his first EuroPro win and on Sunday he claimed a maiden Challenge Tour victory – again in Scotland, again in a play-off – taking home the Scottish Hydro trophy from Spey Valley.

In 2013 Oliver Farr was the winner at Montrose, also in a play-off. Daniel Gavins, who would be a fellow EuroPro graduate of Farr’s that year, overshot the green at his approach on the additional hole. Farr won the Order of Merit that year and spent just one season in the ranks of the Challenge Tour, an event win in Turkey helping him earn a rookie season on the European Tour, and so far he has excelled among the best.

The first Eagle Orchid Scottish Masters was played out at Rowallan Castle near Glasgow in 2012. Stuart Manley was the winner there, taking home the £10,000 prize with a one-stroke victory. He too progressed to the European Tour at the end of the following season.

Senior’s win at the weekend means he is on course to make it a hat-trick of Eagle Orchid Scottish Masters winners to make it to the European Tour after just one season of Challenge Tour golf.

A field of 168 will tee it up at Montrose Links this week looking to follow in their footsteps. A £50,000 prize fund will be shared between the 50 players and ties who make the 36-hole cut and spectators can take advantage of free entry throughout the event.

Daniel Godding, HotelPlanner.com PGA EuroPro Tour Director of Operations, said; “Montrose’s Medal Course is a true test of links golf and it is no wonder the course is named by Golf Monthly magazine among the top 100 worldwide.

“The success of previous winners at Montrose shows it is a true test of golf, and I am sure another exceptional winner will emerge from the field this week. We have been treated to some fantastic golf so far this season and I know spectators at Montrose will feel as treated this week as they have when we have visited their fantastic course in each of the last two years.”

The final round of the Eagle Orchid Scottish Masters will be filmed for a two-hour highlights package which will air on Sky Sports on Tuesday, July 14.