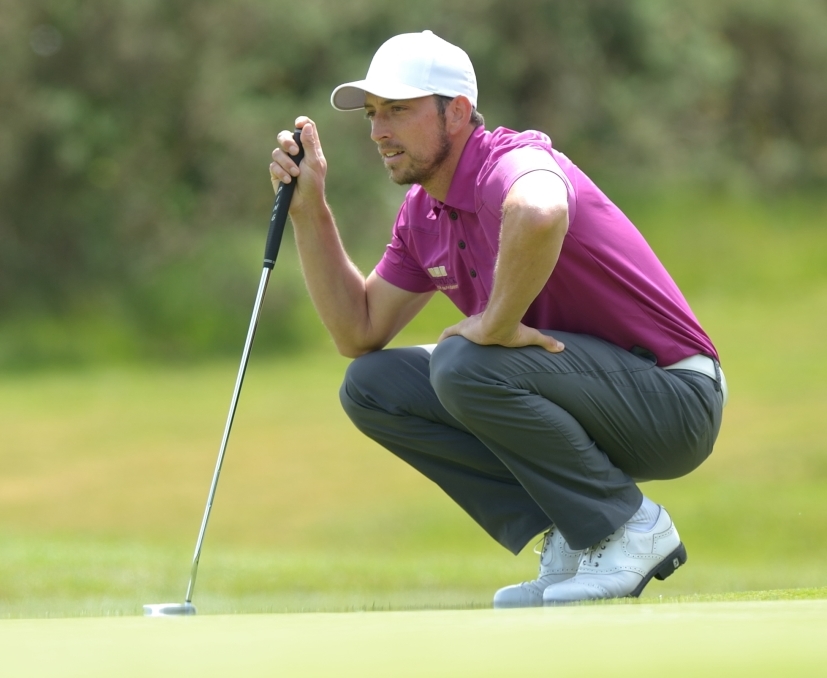 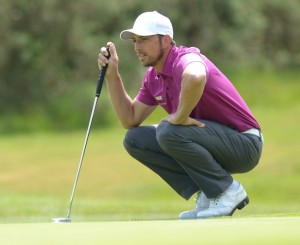 Jamie Elson will take a one-stroke lead into the final round of the Clipper Logistics Players Championship at Moor Allerton Golf Club in Leeds.

Elson (Team Jenahura) carded a third-round 68, three under par, to move to six under and a one-stroke lead over Mark Laskey (Brocket Hall Golf Club), who had carded a 66 to move to second from level par at the start of the day.

Originally from Warwickshire, Elson, who now resides in Surrey, has a wealth of European Tour experience but has struggled for Challenge Tour form this summer.

Six birdies in his third round propelled him to the top of the leaderboard but dropped shots at the 6th, 11th and 13th meant the field remained in touch with the 34-year-old.

Laskey, a EuroPro winner at Rowallan Castle in 2013, carded the best score of the round, a five-under 66. He began the day at level par but will enter Saturday’s final 18 just one back.

The Welshman had just one blemish on his card. He birdied the 3rd and 5th but dropped a shot at 11. An eagle at the 12th was the perfect remedy and a birdie-birdie finish saw Laskey to second on the leaderboard.

James Lynch (Ham Manor Golf Club) and Craig Farrelly (TPS) share third on four under, two behind Elson. Steve Uzzell (Hornsea Golf Club) and Darren Wright, both previous EuroPro Tour winners, are fifth on two under alongside Brian Casey (Headfort Golf Club). Birdies at 17 and 18 saw the 36-hole leader recover slightly from a disappointing third round and he signed for a 74 to remain in contention.

Marcus Armitage, who won his second EuroPro Tour title of the season in last week’s Tree of Life Championship at Close House, dropped six shots on his last four holes to fall from a share of the six under lead to a seven-way tie for eighth on one under par.

The 72-hole Clipper Logistics Players Championship began on Wednesday, August 26. The final round takes place on Saturday, August 29 and will be filmed for a two-hour highlights package to air on Sky Sports on Tuesday, September 8.
The winner will take home £12,000 from the increased £60,000 prize fund. Spectator entry is free throughout the event and live scoring can be found at www.europrotour.com.