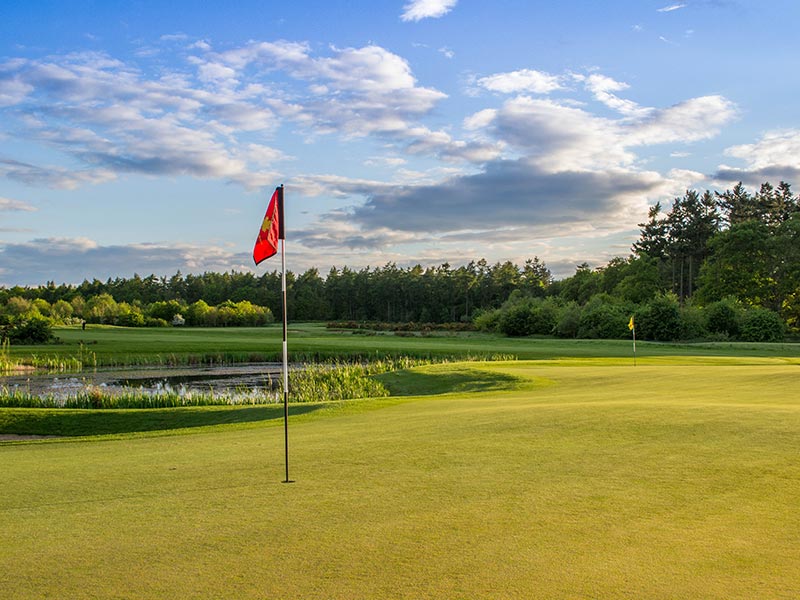 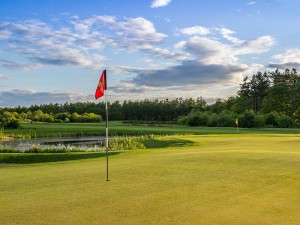 The HotelPlanner.com PGA EuroPro Tour has added a sixth course to its line-up of First Stage Qualifying School venues with Caversham Heath Golf Club to host hopefuls on March 30 and March 31 2016.

The Reading-based course will also stage a regular-season event in August and is the first host officially confirmed, with the full schedule to be announced in the new year.

For the first time golfers entering Qualifying School at the First Stage now have a choice of six venues to play.

Regular host course The Players Club is joined by Burhill Golf Club and Mottram Hall in returning to the Qualifying School schedule from 2015 while Haggs Castle Golf Club in Glasgow and Chart Hills Golf Club in Kent will join Caversham in debuting as First Stage Qualifying host venues in 2016.

Players who are successful at First Stage Qualifying will advance to play at Frilford Heath Golf Club between Wednesday, April 6 and Friday, April 8.

Caversham Heath General Manager Matt Ackerman said: “To attract a PGA EuroPro Tour event to Caversham Heath is reward and recognition of the quality of the course and hard work that all the team have put in to ensure we try and improve year on year.

“Staging the PGA EuroPro Tour not only gives Caversham Heath excellent exposure to a global audience but it raises the profile of the club while being associated with the governing bodies of European Golf.

“We have no doubt it will provide us with an event to be hugely excited and proud of. We hope it shows viewers and golfers in the area what they could enjoy on a daily basis if they were a member with us.

The full entry criteria for PGA EuroPro Tour Qualifying School 2016 will be available shortly. Qualifying School is open to all professional golfers as well as amateurs with an official handicap of two or less. Those interested in competing to earn a category on the UK’s leading golf tour can register to receive entry information via email here.