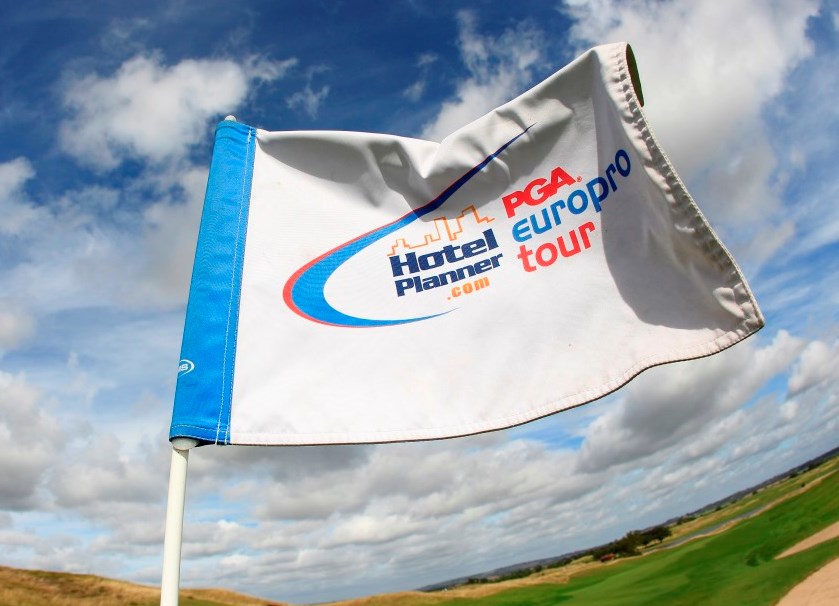 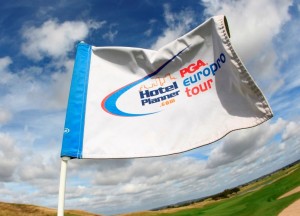 The HotelPlanner.com PGA EuroPro Tour is delighted to announce the prize fund for every regular event will increase by 25% to £50,000 ahead of the 2015 season on Europe’s leading developmental golf tour.

With 15 events plus a season-ending Tour Championship for the top 60 players, the total prize money available across the 2015 season will now stand at over £800,000.

The winner’s prize will remain at £10,000 and every player who finishes inside the top ten (excluding ties) will earn at least £1,000.

Based on 50 players making the cut, the minimum prize fund for every tournament is £46,735. This will increase in line with the number of ties who also make the 36-hole cut, and any surplus from £50,000 will be added to the prize fund for Tour Championship, which will begin at £60,000.

Barry Hearn, Chairman of the HotelPlanner.com PGA EuroPro Tour said, “Of the European Tour satellites we paid out the highest average prize fund per event in 2014 and that is set to increase with this huge boost for Europe’s best up and coming golfers.

“As a development tour one of our primary objectives is to support the best young players as they seek to become stars of the future on the European Tour. The EuroPro Tour gives players a great chance to gain experience of life on tour, especially in front of the Sky Sports cameras, and we are delighted to be able to further support our members financially with this big boost to the prize fund.”

The HotelPlanner.com PGA EuroPro Tour is Europe’s leading development tour, and the European Tour’s satellite in the UK and Ireland. The Tour offers direct access to the Challenge Tour through the final Order of Merit, with the top five golfers at the end of the season to be awarded a category on the 2016 Challenge Tour.

Qualifying School for the tour is open to all professional golfers and amateurs with a handicap of two or better and allows players the opportunity to earn a category for the 2015 season.

More information about how to join the HotelPlanner.com PGA EuroPro Tour can be found by clicking here.