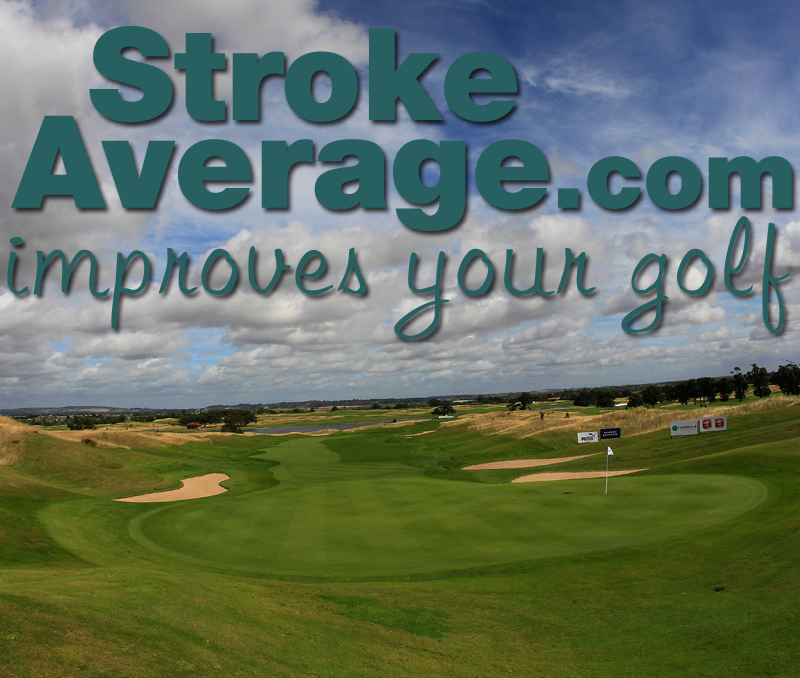 EuroPro Teams Up With StrokeAverage.com 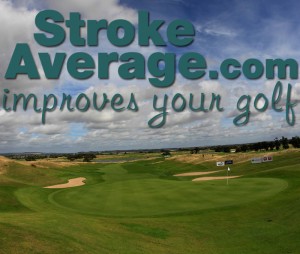 The HotelPlanner.com PGA EuroPro Tour has teamed up with StrokeAverage.com to bring the UK’s leading young golfers revolutionary assistance in the development of their game.

StrokeAverage.com collates data from a player’s round to generate a unique and in-depth analysis. This includes breaking down equipment to see how club is performing to identify potential defects – something 70% of tour players suffer with each year.

HotelPlanner.com PGA EuroPro Tour players will have access to this revolutionary system, which has helped numerous European Tour players improve their performances.

StrokeAverage.com is the brain child of founder Chris Sells, who started working as the official golf analyst for the English Golf Union in 2001. Chris´s reputation has grown to the point where he is now regarded by peers as a leading contributor to the game of golf and he was a part of the European Ryder Cup team in 2014.

Daniel Godding, Director of Operations at the HotelPlanner.com PGA EuroPro Tour, said: “You cannot fail to be amazed by StrokeAverage.com. The system gives incredible detail and provides insights to your game that wouldn’t otherwise by noticed.

“It is testament to the success of StrokeAverage.com that so many Tour players use Chris and his services and I am delighted that every member playing our events will have access to this brilliant tool.

“The EuroPro Tour is Europe’s leading development tour and everything we do is geared around helping our members take that next step towards becoming a major winner. We already have a great line-up of courses, the biggest prize funds of any of the European Tour’s third-tier satellites, and extensive worldwide TV coverage. StrokeAverage.com is an exciting addition to what we offer members in order to help them achieve their ultimate goals.”