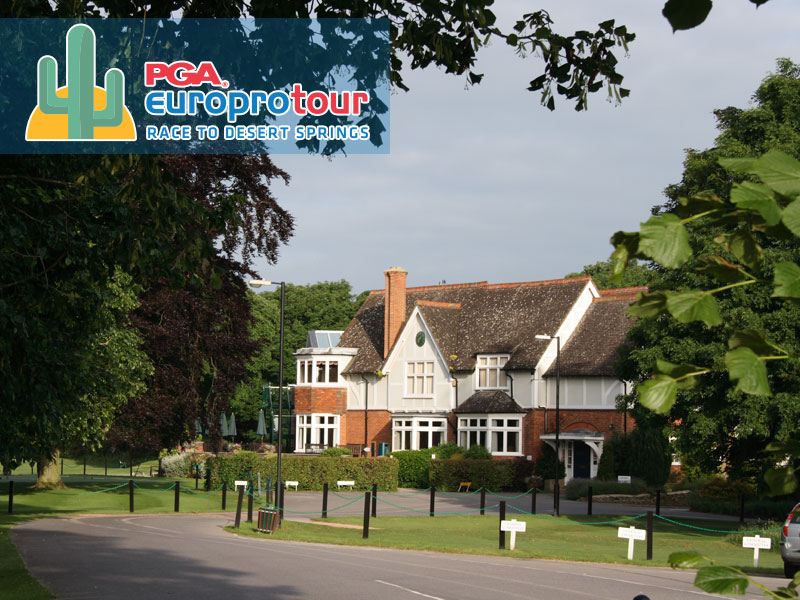 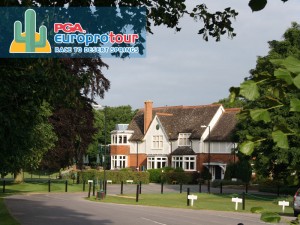 The 2016 HotelPlanner.com PGA EuroPro Tour season begins at Frilford Heath Golf Club in Oxfordshire this week, with 168 golfers teeing it up in the 54-hole PDC Golf Championship from Wednesday.

The tour forms part of European golf’s third-tier, with the top five at the end of the season graduating to the Challenge Tour, from where they are just one step away from the European Tour. The growing strength of the EuroPro Tour has been evident in recent weeks with three of the first five Challenge Tour winners being EuroPro alumni of recent years.

Among them is Gary King, who won twice on the EuroPro in 2015, including at Frilford Heath. He returns this week to defend his title just days after securing a maiden Challenge Tour victory in Italy.

“The best thing about it is that it prepares you so well for the bigger tours, with the cameras and the leaderboards, and it’s a great standard – if you’re winning on EuroPro you can win on any tour.”

The PDC Golf Championship will be played over Frilford Heath’s Red Course with the winning golfer taking home £10,000 from a total prize fund of £50,000. Any earnings will make a valuable contribution to the Race To Desert Springs Order of Merit, from which the top five at the end of the season earn a Challenge Tour card for 2017.

The Red is Frilford Heath’s oldest and most prestigious course. An authentic championship challenge at 7,015 yards, the Red is a traditional heathland course with pushed-up greens that run fast and true and fairways that demand accurate driving if golfers are to score well.

Daniel Godding, Director of Operations for the HotelPlanner.com PGA EuroPro Tour, said: “I am excited to see our season get underway at Frilford Heath this week. It is a superb venue and the perfect place to kick off a summer which sees us visit some of the very best courses in the UK.

“To see three of our recent members win on the Challenge Tour – and many others doing well on both the Challenge and European Tours – is testament to the strength of the EuroPro. But we are not complacent and will continue to work hard to deliver the strongest development tour in Europe.

“The pressures of playing in front of TV cameras, playing to a cut, and playing for prize money to add to the Race To Desert Springs are real on the EuroPro Tour and this plays a vital role in helping Europe’s best young golfers hone their game.”

The PDC Golf Championship is a 54-hole tournament which begins on Wednesday, May 18 and concludes on Friday, May 20. A cut to the leading 50 players and ties is made after 36 holes. Spectator entry is free throughout the event and highlights will be broadcast on Sky Sports on Tuesday, May 31.