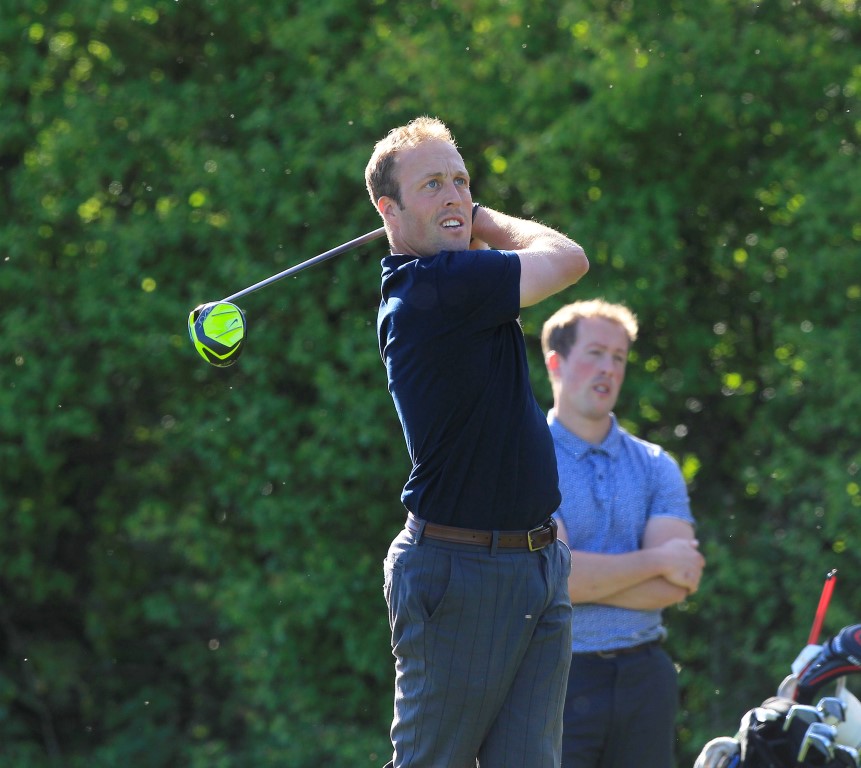 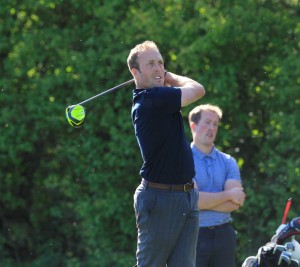 Christopher Evans holds a one-shot lead on seven-under-par going into the final round of the HotelPlanner.com PGA EuroPro Tour’s Dawson & Sanderson Foreign Exchange Classic at Longhirst Hall near Morpeth.

Evans (Wishaw Golf Club), trailed by a trio of golfers who share second on six under, began Friday’s second round at three under but carded a four-under-par 68 to head the leaderboard with 18 holes to play.

Evans made four birdies on his front nine to move to seven under but birdies at 10 and 14 on the back nine were cancelled out by dropped shots at 13 and 16, and he signed for a second-round 68 on the par-72 Dawson Course.

Laskey won on the EuroPro in 2013 at Rowallan Castle and is just one shot back as he hunts for a second win on Europe’s third-tier tour at Longhirst. His second-round 67 for five under was equal with the day’s best round but his six birdies were blemished by a bogey at eighth.

Fenwick is yet to miss a cut this season and is also in contention just one behind Evans. His second round didn’t start to plan with a double bogey at the 1st but he recovered courtesy of an eagle at the 6th. A bogey at 7 followed but four birdies on the back nine saw him to a second-consecutive 69.

Connor was denied a share of the lead by a bogey at 17, having recovered after also starting with a double bogey. He broke par at 2, 4, 9 and 11 but also bogeyed the 3rd leaving him to sign for a level- par second round of 72, maintaining his 18-hole tournament score of six under.

A cut to the leading 50 players and ties has now been made with all golfers whose 36-hole score is three over par or better progressing to play Saturday’s final round.

The HotelPlanner.com PGA EuroPro Tour is offering free entry to spectators for all three days of the event, which concludes on Saturday afternoon.

Highlights of the event will air on Sky Sports on Tuesday, June 16 and live scoring is available on this website.