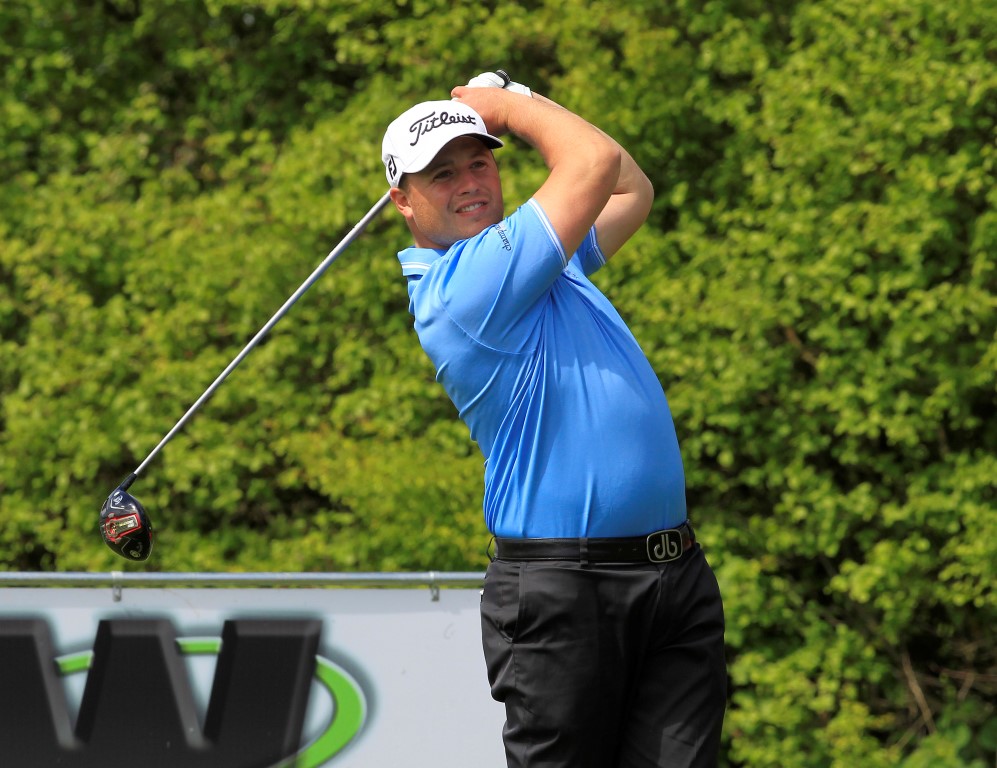 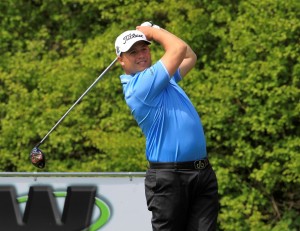 Neil Fenwick will take a one-stroke lead into the final round of the Eagle Orchid Scottish Masters at Montrose Links.

The Dunbar Golf Club representative carded a two-under-par 69 for this second round in the HotelPlanner.com PGA EuroPro Tour event to take his tournament score to nine under, one ahead of compatriot Scott Crichton.

Darryn Lloyd, who shared the seven-under 18-hole lead with Fenwick, carded level-par 71 on day two and is one of four players sharing third on seven under par.

Play during Wednesday afternoon was suspended for two hours 50 minutes due to lightning and round two was finally completed when the last group putted out at 10:20pm, the light nights of east Scotland proving crucial in allowing the round to be completed without falling into Thursday.

Fenwick managed to avoid the afternoon weather delay having teed off at 7:41am. He made three birdies in his round, at the 5th going out and at 15 and 18 coming in, his three at the last making amends for a bogey at the 17th.

Crichton (Aberdour Golf Club) signed for a five-under-par second-round 66 to move to eight under and second. The Scot was par for the round at the turn after bogeys at 2 and 8 equalised birdies at 6 and 7. However, a birdie at 10 and a four-hole run of par breakers from the 13th saw him come home in 30.

A cut to the leading 50 players plus ties has now been made with those golfers one under par or better after 36 holes progressing to play Thursday’s final round, which will be filmed for a two-hour highlights package to air on Sky Sports on Tuesday, July 14.