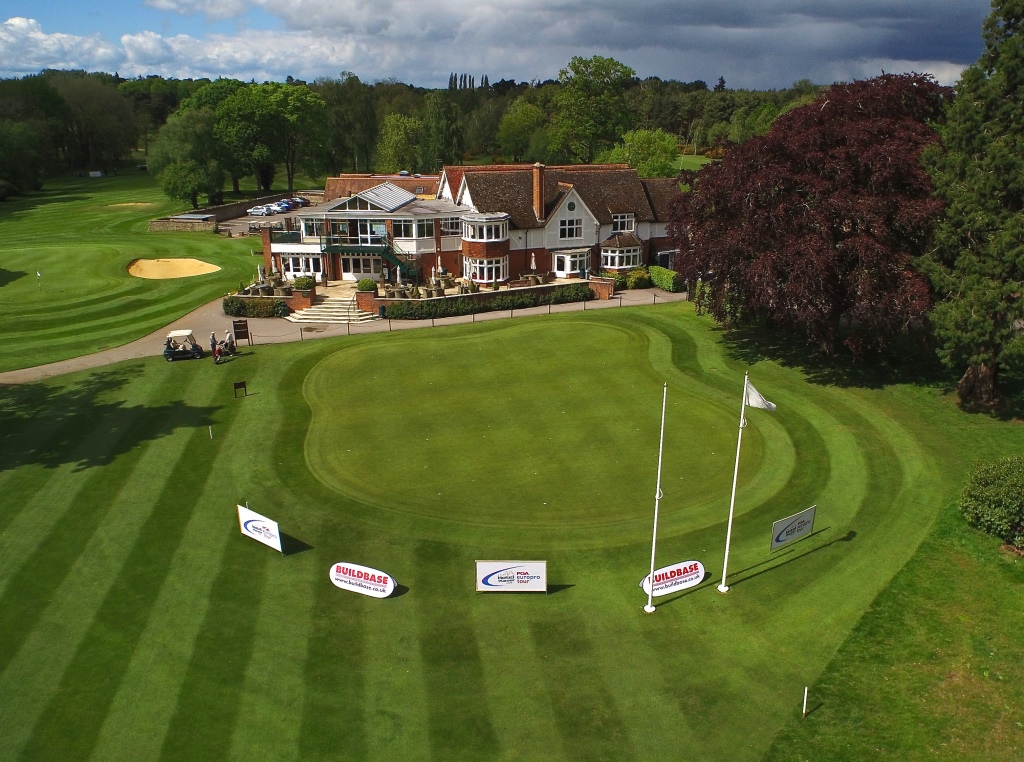 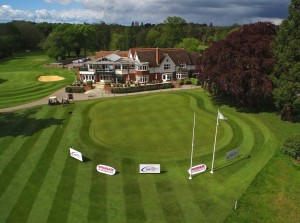 Billy Downing leads after the first round of Final Stage Qualifying for the HotelPlanner.com PGA EuroPro Tour.

Players are competing to earn the highest possible category on the 2016 HotelPlanner.com PGA EuroPro Tour. All those who have progressed to Final Stage have already earned at least a category 14, with golfers making the Final Stage cut earning a minimum category 10 and the top 30 earning category 3.

Three players share third on -3 at the end of a where wind made scoring difficult. Niall Kearney (The Royal Dublin) carded a 69 on the Red Course, while James Maw (Rockliffe Hall) and Richard Law (Low Laithes Golf Club) both shot 69 around the Blue.

Downing (Truro Golf Club) reached -4 despite a bogey at the first on the Blue Course, largely thanks to eagles at the 8th and 15th. He also opened with a 68 the last time he played Final Stage Qualifying in 2014, although on that occasion he had played the Red Course first.

Former football Jimmy Bullard (Wisley Golf Club), who turned professional in golf after competing at Final Stage Qualifying for the Tour in 2013, shot a five-over-par 77 on the Red Course for a share of 142nd.