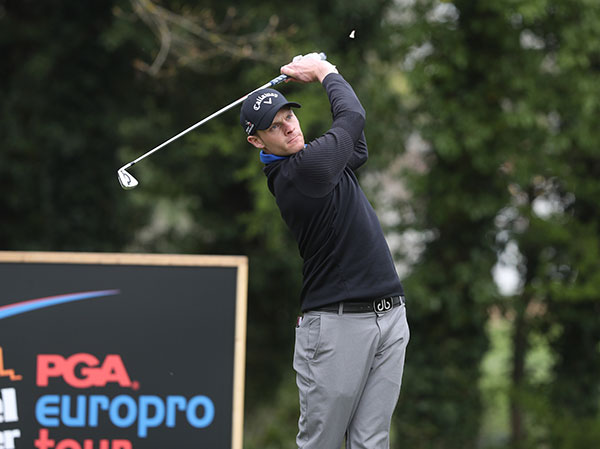 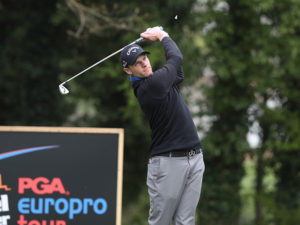 Jamie Howarth made four birdies and an eagle to join first-round leader Hendrik Beins on -6 at the top of the leaderboard at the end of day two of the HotelPlanner.com PGA EuroPro Tour Qualifying School Final Stage.

Howarth (Davenport Golf Club) carded a second-round 67 (-5), which included an eagle at the eighth hole, his 17th, to follow birdies at one and two to safely book his place in Friday’s final-round.

There are eight players one shot back on five under. Jamie McCleary (Dalmahoy Hotel & Country Club) shot the lowest round of the eight, carding a five-under-par 67, which included two eagles.

Ian Brown (Newent Golf Club) carded the tournament’s joint best round of the week. His six-under-par 66 was 12 shots fewer than his opening-round 78 and completed an incredible turnaround to ensure he made the cut.

Final Stage Qualifying is taking place at Frilford Heath Golf Club, where 240 golfers have played one round on each the Red and Blue Courses and a cut to the leading 80 players and ties has been made.

The top 98 players on +3 or better, will now play a final-round on the Blue Course on Friday 7 April.

Players are competing to earn the highest possible category on the 2017 HotelPlanner.com PGA EuroPro Tour. All those who have progressed to Final Stage have already earned at least a category 14, with golfers making the Final Stage cut earning a minimum category 10 and the top 30 earning category 3.