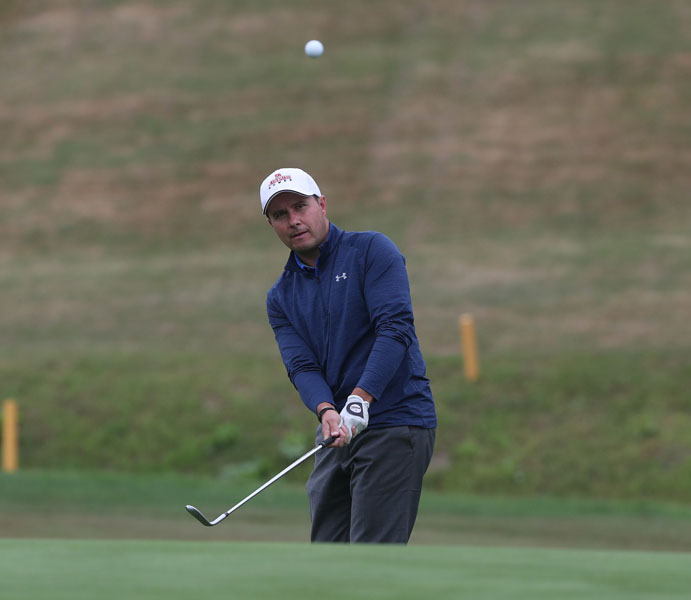 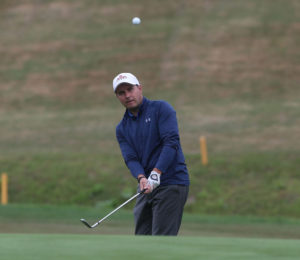 Cort, the Order of Merit winner on Tour back first tasted success at East Sussex during his victory year in 2016, clinching third spot, and felt good returning to favoured hunting grounds. “It was a pretty steady round, I got off to a nice start driving the par 4 7thhole which I then holed for eagle.”: said Cort.

“I dropped a few shots after but was able to bring it back and finish strongly, I’m very happy with my score after that.

“I’m a straight hitter and kept it in play today, I was able to find the right parts of the green and finish them off well. You have to play percentage golf around a course like this and that suits my game down to a tee.

After playing a full season on the Challenge Tour last season, Cort was impressed with the standard on the EuroPro Tour upon his return in 2018. He said: “It’s a great level of play, the cuts are always low and the winning scores are equally as good; there are some great players out there and it is nice for me to get back out there with them and be in the mix.” 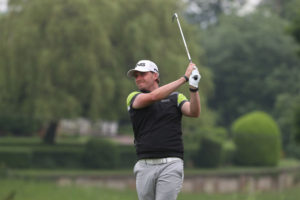 Freeman wasn’t far behind Cort, picking up just one bogey over his first 18 holes, the Retford man was pleased with his efforts and said: “I played pretty well, I just tried to put my ball in the right parts of the green today because they are hilly in places. I took advantage of par fives which is key to me as I’m a big hitter and I’ll try to do that throughout the week.”

“Hitting driver is something you can do a lot around this course, and I was hitting mine well, I played a practice round yesterday and immediately liked what I saw.

“I’ve not missed a cut so far this season, and I’ve felt like my game has been in good shape for a while. My best finish this season was a top ten and the goal now is to push on into the top spots and up through the rankings.”

Jack Charman (North Wilts Golf Club), Billy Watson (North Hants Golf Club), and James Maw (Rockliffe Hall) all recorded scores of 66 in the afternoon side of the draw, Charman and Maw’s efforts impressively done so without dropping a single shot as all three go in hunt of their first EuroPro Tour title this season. 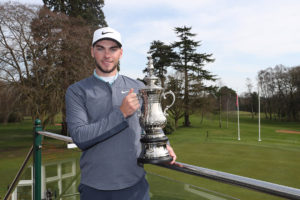 A pack of five golfers including the likes of Hugo Dobson (Woodbridge Golf Club) and Q School winner Jack Davidson (Llanwern Golf Club) sit a shot back on five-under par heading into the second-round tomorrow.

Reflecting on his round and season so far, Dobson said: “I’ve been playing at a good level all season, unfortunately it’s not reflected in my standings in the rankings, so the goal for me with only a handful of events is to push on into the top 60 and reach European Tour Q School. I know if I keep plugging a way I can get it done, a late win in the season will put me right back into contention.”

The second round of the “FORE” Business Championship continues tomorrow (Thursday, 16thAugust) after which a cut to the leading 50 professionals and ties will be made.