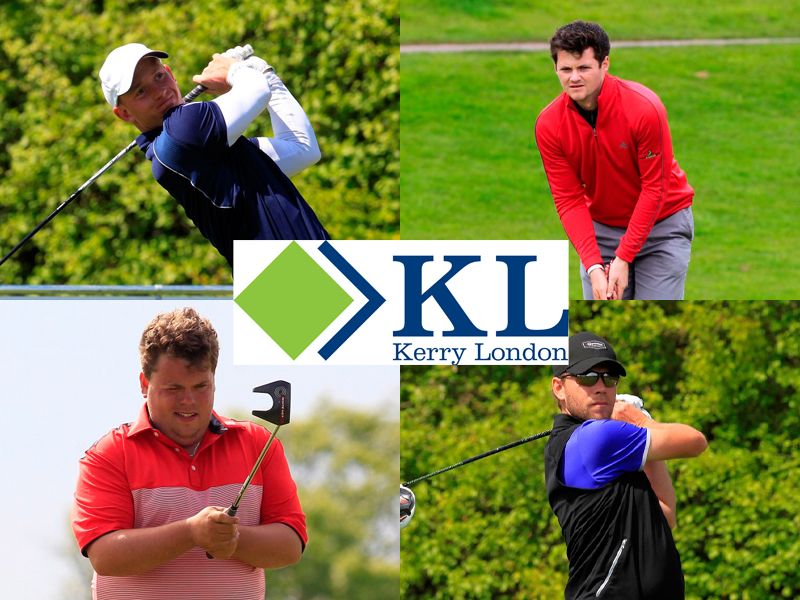 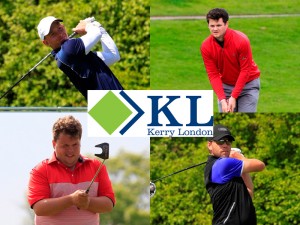 Neil Raymond, Alan Dunbar, Jack Colegate and Darren Wright all carded opening-round 68s to share the top of the leaderboard ahead of Liam Murray who is fifth on three under.

Gary King, winner of the first two events of the EuroPro season, was one-over-par in his first round leaving him tied 35th.

Raymond (Corhampton Golf Club) double bogeyed the par-five second and also dropped a shot at the tenth. However, an eagle at the fifth, a birdie at eight and four more par breakers on the back nine saw him sign for a 68 on the par-72 course.

Dunbar (Team Ireland), was the outright leader after 18 holes at Celtic Manor two weeks ago and is in a strong position again on the New Course at Burhill although he was left wondering what might have been after shooting eight birdies in his opening round. Bogeys at seven, 10, 12 and 17 pegged him back to four under.

Colegate (Deangate Ridge Golf Club) was two over par after four holes but six birdies, including two on the par threes at eight and 12 saw him also finish the day in 68 strokes.

Darren Wright (Golf at Goodwood) began his first 18 on the tenth tee and was two under two holes later. From the 12th he went bogey, birdie, double bogey to be level through five. An eagle at the second took him to three under after birdies at 16 and one and a bogey on the 18th and when he broke par at five and eight he looked set for the outright lead. However, he stumbled at his last with a five on the par-four ninth.

The Kerry London Championship is a 54-hole strokeplay tournament with a cut to the leading 50 players and ties made after Friday’s second round. The winner takes home £10,000 from a £50,000 prize fund. Spectator entry is free throughout the week and highlights will be broadcast on Sky Sports on Tuesday, June 9. Live scoring can be found here.