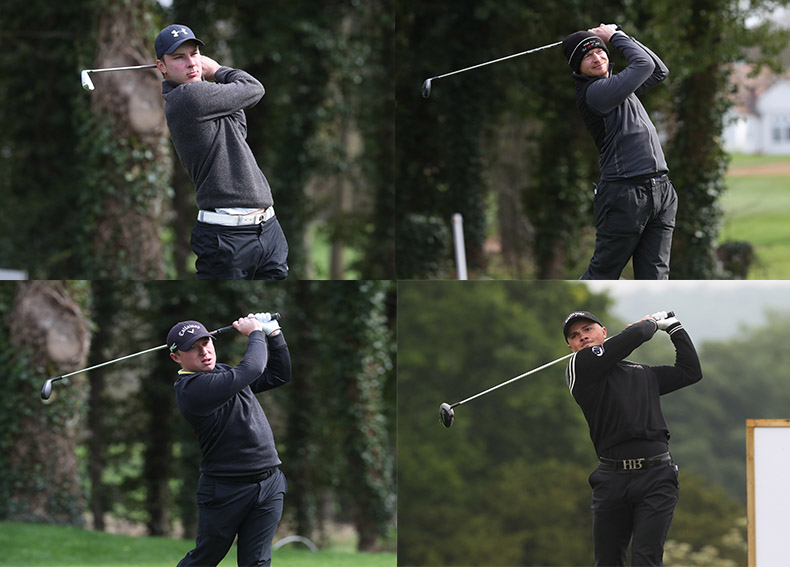 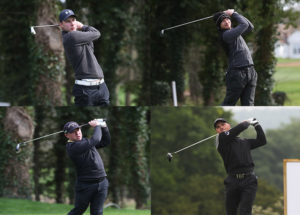 Ross was the first of four to reach the clubhouse and did so in style, picking up just a single bogey enroute to his 66. “I felt I played really well today”: said the Scotsman, who burst onto the EuroPro Tour scene back in 2014 winning at Mar Hall Golf Club as an amateur.

He added: “I hit a lot of greens, but what was key to my round was my driving which gave me plenty of scoring chances. You can’t win it on the first day though, if I go out again tomorrow with a similar performance I’ll be in a great position.”

Cheese would have held the outright lead had it not been for a bogey on the 18th, but the former EuroPro Tour winner remained upbeat and said: “I felt good out there today, my approach shots were going just that bit closer and making those birdie putts easier.”

The last time Cheese carded an opening round of 66 the Midlands man finished T6, his best finish in the 2017 season. He said: “I’d like to look at that performance [at Mannings Heath] and take what I learnt then into the next few days.”

Long used the par 5’s to his advantage, picking up birdies on all four holes. A significant improvement to his last outing on the EuroPro Tour, where he carded an opening round of 74 at the Motocaddy Masters.

Hirst had a nightmare start to his round, picking up bogeys on two of his first three holes. However, a resurgence over the next 15 holes, including eight birdies, meant the Banstead Downs golfer completed his opening round in 66.

The Matchroom Sport Championship continues with the second round on Thursday (May 31), after which a cut to the leading 50 professionals and ties will be made. The final round takes place on Friday (June 1).

Spectator entry is free throughout and live scoring can be found at www.europrotour.com. Highlights of the Matchroom Sport Championship will air on Sky Sports on Tuesday June 12th.