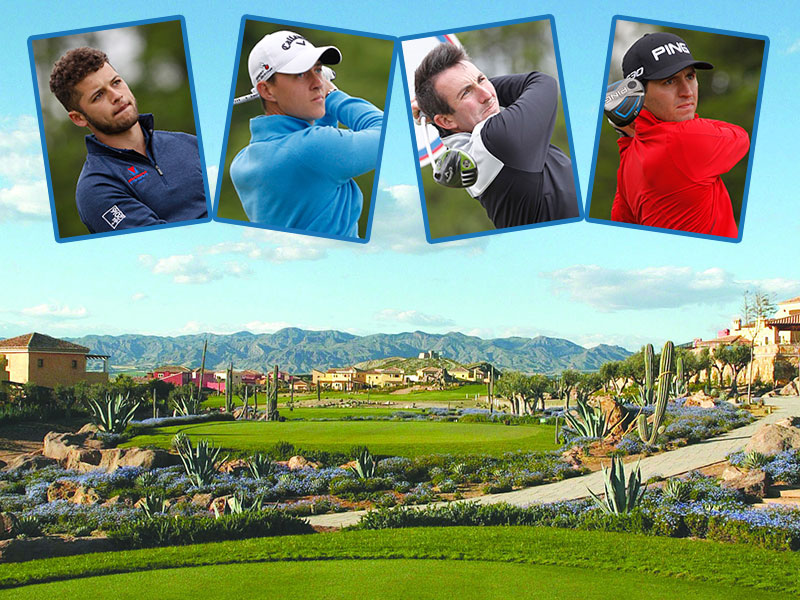 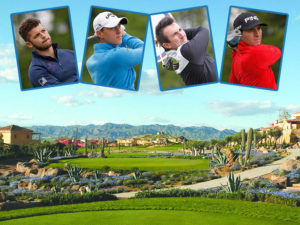 Haydn McCullen was the first to sign for an opening-round 67 and he was soon joined in the clubhouse by Joe Dean. James Maw, winner at Hawkstone Park, became the third player to reach five under and in the final group of the day Curtis Griffiths carded six birdies before dropping a shot at the last to make it a quartet of leaders after 18 holes.

Five players are just a single shot back on four under, including three of the season’s previous winners; Richard James (Aberdovey Golf Club), Jonathan Caldwell (Clandeyboye) and Chris Gane (Lefthandedgolf at Silvermere).

Griffiths (Wentworth) sits third on the Race To Desert Springs Order of Merit, from which the top five after this week’s Tour Championship will earn a Challenge Tour category for 2017. With £20,000 going to the winner in Spain, all those who had earned the right to play in the season closer know that a victory could catapult them into the promotion positions.

For Griffiths, a win isn’t a necessity and his strong start to the tournament makes him a clear favourite to finish inside the top five. Maw (Rockliffe Hall) lies seventh on the money list and would be disappointed if a top five finish at Desert Springs wasn’t enough to move up significantly up the standings.

McCullen (Delamere Forest) is searching for his first win of the season and will have to find it if he is to earn progression to Europe’s second-tier tour via the EuroPro.

Dean (Hillsborough Golf Club) is in contention to take home the Rookie of the Year trophy and began the week 11th on the Race To Desert Springs but needs a minimum of a top two finish to move into the Challenge Tour positions.

The Matchroom Sport Tour Championship continues with round two on Thursday before Friday’s final 18 holes, which will be filmed for a two-hour highlights package to air on Sky Sports on Tuesday, November 1 and networks worldwide.

Spectator entry is free throughout and live scoring can be found at www.europrotour.com.