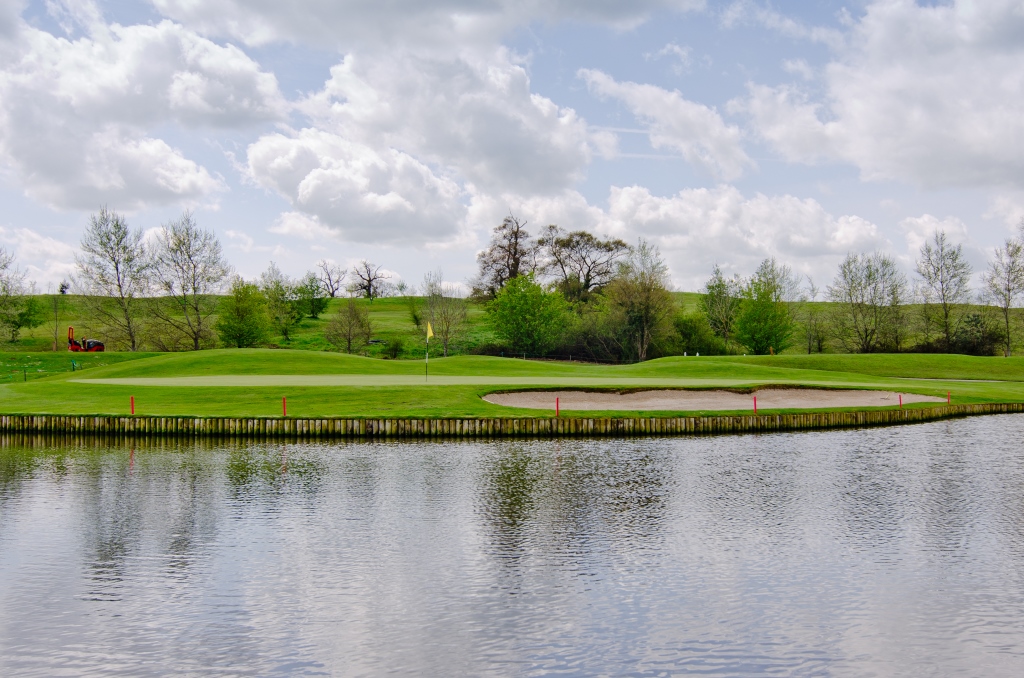 Four golfers share the lead, including one amateur, with opening rounds of 65 at the Cumberwell Park Championship, Bradford upon Avon.

James Frazer (Pennard Golf Club) was the first in the clubhouse with an opening round of six-under par, one which included seven birdies and just one bogey, comfortably the Welshman’s strongest opening round of the season.

He said: “My putting has been very good recently, and that was key to my success today. I’ve been putting a lot of effort into that in the last few weeks so it is good to see the hard work paying off.”

He added: “This is one of the best courses we play on the tour and it is great to be back here again.”

Local lad James Cooper (Cumberwell Park) stole the headlines on the first day starting at an electrifying pace with a birdie-eagle-birdie start. A further three birdies and just the single blemish put the 18-year old at the top of the pack with Frazer, something that he remains calm about. He said: “It feels great, I came out of the blocks really hot and just tried to keep it going for the rest of the round.” 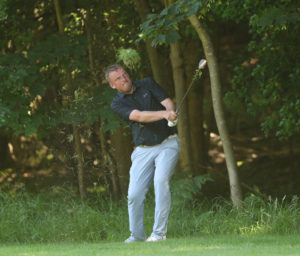 Fresh from his win at the Jessie May World Snooker Golf Championship, Mark Young is looking to double his win tally this season, and had the perfect start carding the third 65 round of the day.

He said: “I three putted the last hole today, so I’m a little disappointed with that bogey. I got off to a good start though, hitting it close on the third hole and from then on I hit well through the whole round.”

Sitting atop the Order of Merit for the first time, the 36-year old added: “This has been one of my more favourable hunting grounds over the last few seasons so I’m glad to be in the mix heading into the second-round tomorrow.”

Scotland’s Sean Lawrie (Paul Lawrie Golf Centre) built on some solid performances in recent weeks to be the final of the four to card a 65-opening round, bogey-free no less. He said: “It feels like my game has been building to this sort of performance for the last few events. To go bogey-free was a great bonus and something I can build on heading into tomorrow.”

He added: “After carding a great opening round at the PDC Golf Championship at Studley Wood but then dropping off in the second; I feel I’ve learnt from that now I know what it is like to be in that position and hopefully I can build on that tomorrow.”

The second round of the Cumberwell Park Championship continues on Thursday (28thJune) after which a cut to the leading 50 players and ties will be made before a final round is played on Friday (29thJune).