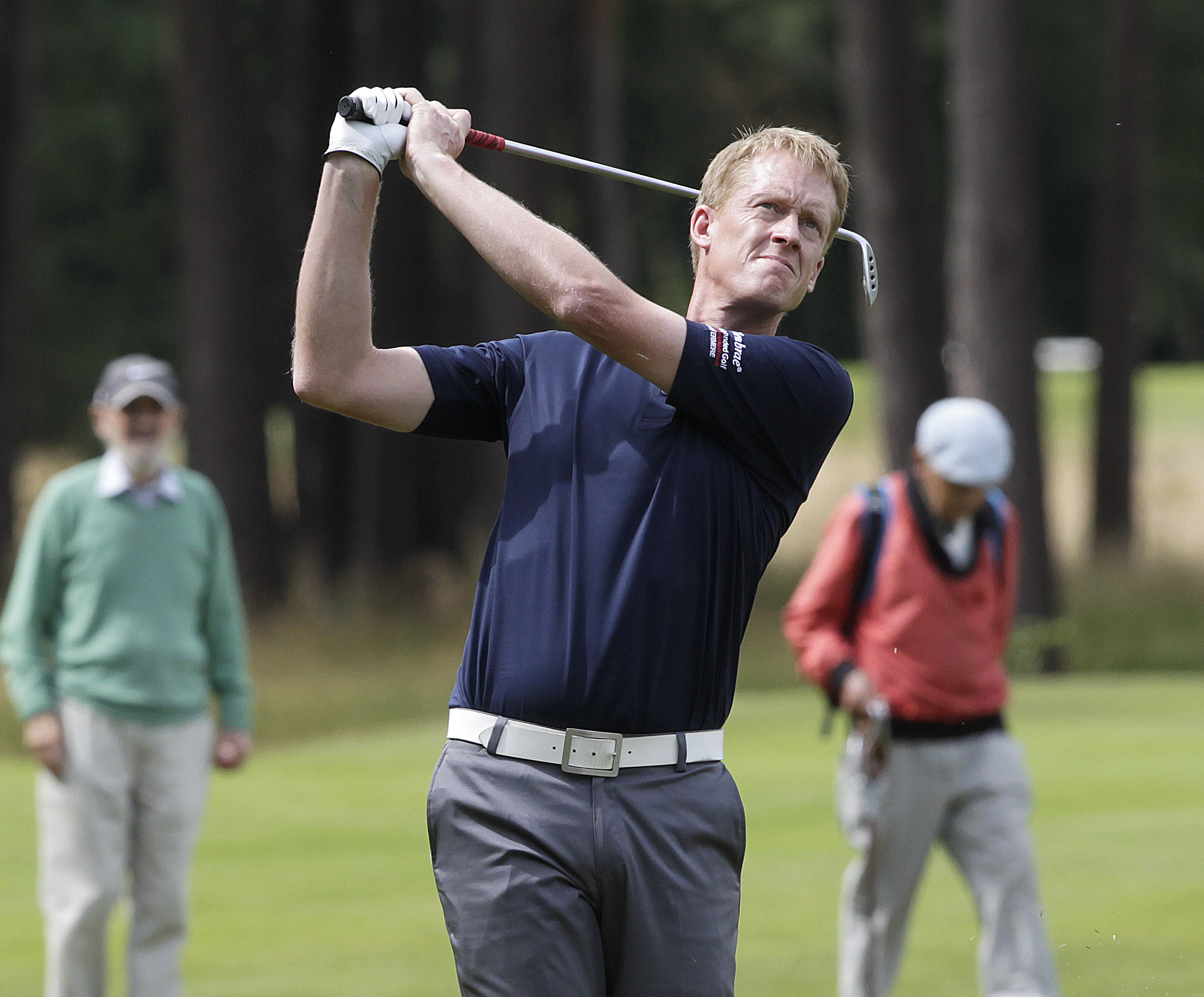 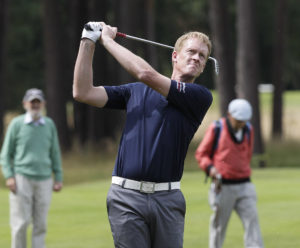 Chris Gane holds a one-shot advantage after day one of the first HotelPlanner.com PGA EuroPro Tour event of the season, the Motocaddy Masters at Frilford Heath Golf Club’s Blue Course.

The 43-year-old (Lefthandedgolf at Silvermere) reached the turn at two-under-par, but it was in the closing stretch where he did most of the damage.

Gane, who is a two-time winner on the Challenge Tour, carded birdies at the 15th, 16th and 17th, before making par at the last to finish with an impressive five-under-par score of 67.

Clarke, 19, has already tasted success this season at Frilford, after coming second in the final stages of Qualifying School last month.

The youngster had a blistering finish to the round today, after struggling in his outward half. Clarke started from the 10th tee and bogeys at the 17th and 18th made him one-over-par after nine holes. However, he went on to compile five birdies to record a first round score of 68.

Kearney, who finished 11th in last season’s Order of Merit, was one of only two players to make an eagle on the par five 4th today and he is well positioned to contend for the lead in tomorrow’s second round.

Hot on the heels of Clarke and Kearney are a group of six players bunched together at three-under-par, including 2002 Ryder Cup star Phillip Price.

The Motocaddy Masters continues with the second round on Thursday (May 17), after which a cut to the leading 50 professionals and ties will be made. The final round takes place on Friday (May 18).

Spectator entry is free throughout and live scoring can be found at www.europrotour.com. Highlights of the Motocaddy Masters will air on Sky Sports on Tuesday May 29th.