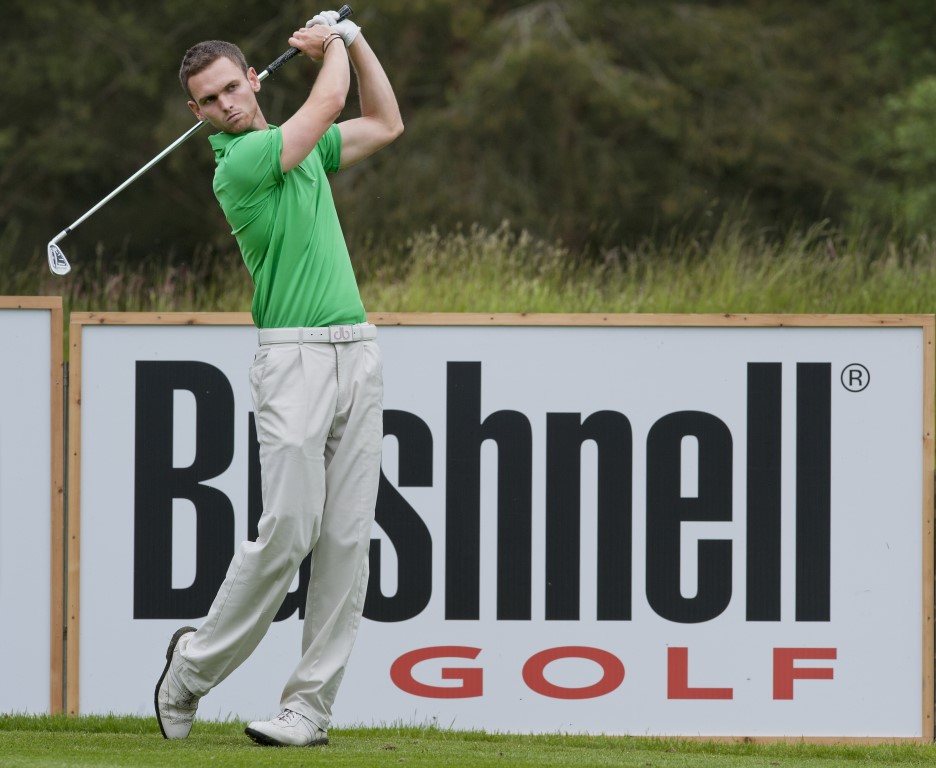 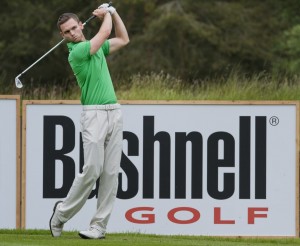 Daniel Gavins will take a one-stroke lead into the final round of the Wealth Design Invitational as he aims to catapult himself into the HotelPlanner.com PGA EuroPro Tour’s top five with a win at Hawkstone Park.

Gavins graduated from the EuroPro to the Challenge Tour in 2013 but was unable to maintain full playing rights at that level for this year. He is 12 under par after rounds of 62 and 68 on the par-71 Championship Course and is trailed by former European Tour player Andrew Marshall (Bawburgh Golf Club) and Darren Wright (Golf at Goodwood), a EuroPro winner at Burhill earlier in the season. Both are 11 under.

Paul Howard (Southport & Ainsdale Golf Club) is hunting his second EuroPro win since turning professional earlier this year. He was the victor in the Paul Lawrie Granite City Classic at Newmachar Golf Club last month and is two back on -10 at Hawkstone Park.

Yorkshireman Gavins (Walton Driving Range) built on his superb opening-round 62 with a three-under-par 68 on day two. He made birdies at 4, 10, 14 and 15 as well as an eagle at the 8th. However, dropped shots at the 5th, 17th and 18th prevented him from running clear of the field.

“I will go out and take it one shot at a time tomorrow,” said Gavins. “It is quite a tough start so I will try and go out there and make some solid pars to start with and then get into the round.

“A win would take some pressure off, definitely. It is a big amount of money to add to your standings so it is something you want to achieve.

“The par fives are scoreable and the back nine is more scoreable than the front. It is a case of get through the tough early holes like the 5th and try and score on your way in.”

A win would lift Gavins into the Race To Desert Springs top five, which offers those there at the end of the season a full card for next year’s Challenge Tour.

Spectator entry is free throughout the 54-hole Wealth Design Invitational and a cut to the leading 50 players and ties has now been made, with all those two under par or better proceeding to play the concluding 18.
Live scoring will be available at www.europrotour.com. The final round will be filmed for a two-hour highlights package which will air on Sky Sports on Tuesday, August 4.