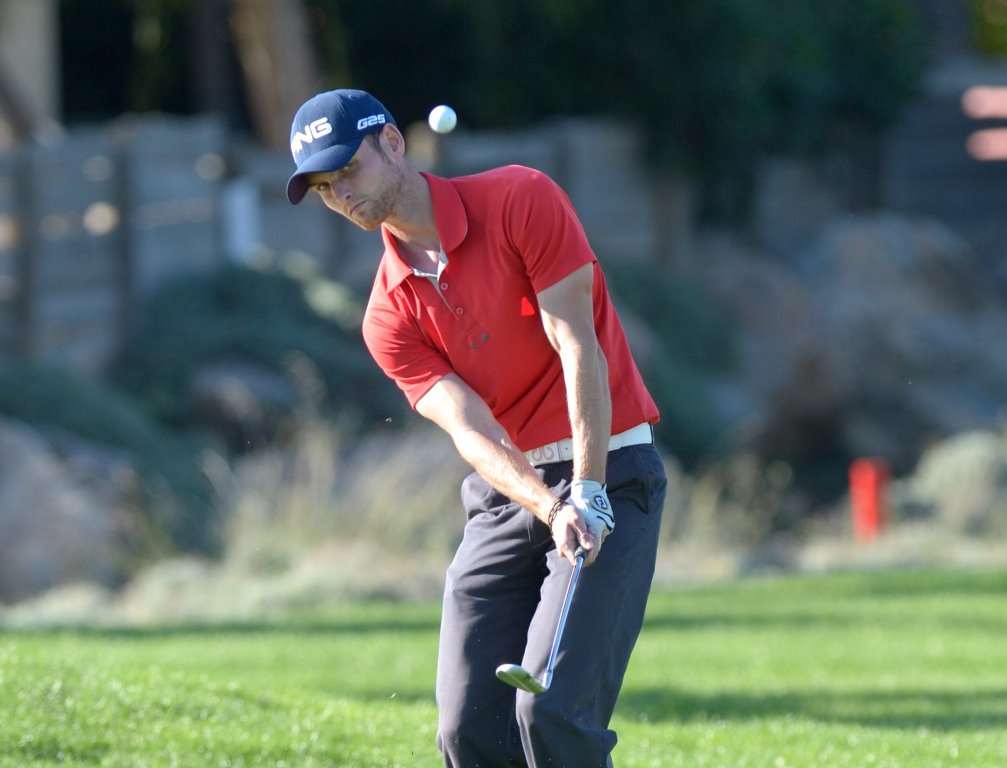 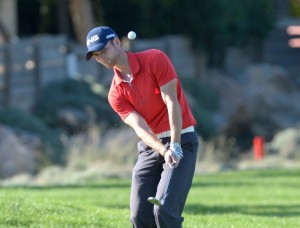 Yorkshire’s Daniel Gavins will take an enviable four-stroke advantage into the final round of the HotelPlanner.com PGA EuroPro Tour’s Matchroom Sport Tour Championship at Desert Springs in Spain having carded a seven-under-par 65 for his second round.

Victory at the Tour’s showpiece season-finale would see Gavins (Walton Driving Range) make an immediate return to the Challenge Tour, which he played last year having graduated from the EuroPro in 2013. That year he held a one-stroke lead after 36 holes of the Tour Championship, where his second-place finish saw him seal promotion to European golf’s second tier.

Rai, Howard and Connor currently sit inside the top six of the Race To Desert Springs Order of Merit but while Connor looks secure inside the crucial top five, Rai and Howard are battling it out to land a Challenge Tour card for 2016.

“I have been trying to take the pressure off myself by treating this as a warm up for stage two Qualifying School next week and not worrying about what I shoot has helped me today. I am looking forward to tomorrow now, it should be a good day.”

The Matchroom Sport Tour Championship is a 54-hole strokeplay event which concludes on Friday, October 30. A two-hour highlights package from the tournament will air on Sky Sports on Tuesday, November 10 with a season review show to broadcast the following week.