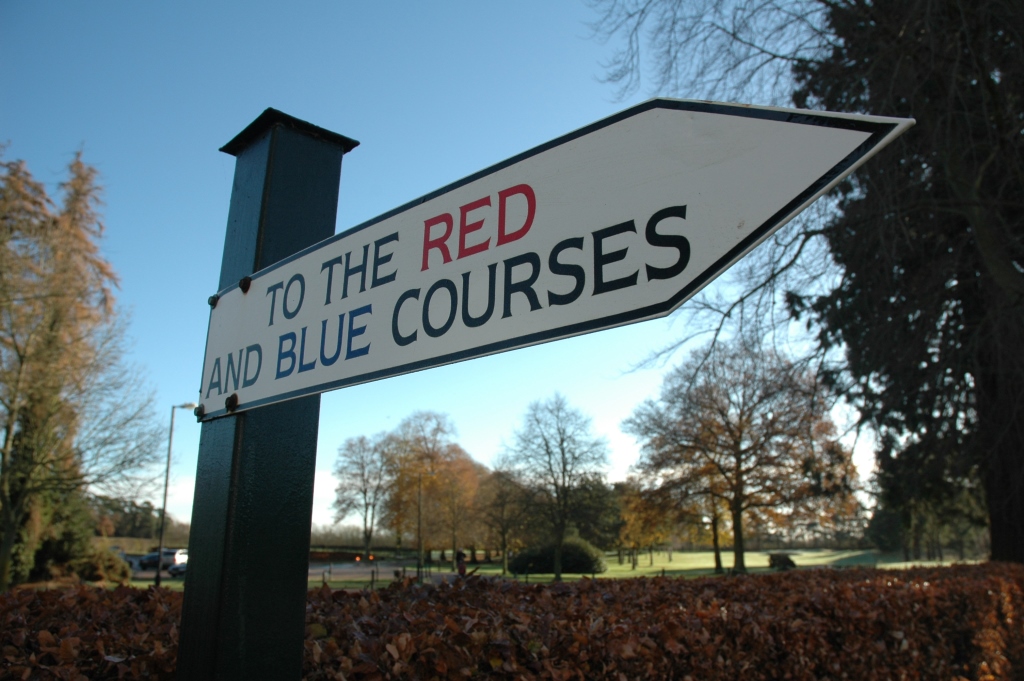 Played over 36 holes, players are competing to progress to Final Stage of qualifying at Frilford Heath Golf Club in Oxfordshire.

James Foster (Newbury & Crookham Golf Club) led the way on day one of Qualifying School, carding an opening-round of 68 that included two eagles at Caversham Heath. Guy Woodman (ProAgenda.com) was Foster’s closest rival, hitting a first-round of -3 (70). 36 players at this venue will qualify for next week’s Final Stage of qualifying in Oxfordshire.

Duncan Owen (The Royal Club Bahrain) took the lead on day one at The Players Club, but the stand-out scores of the day belonged to the South Korean pair of Min Kyu Kim (Golfmind Korea) and Hee Min Chang (Golfmind Korea). Kim finished one shot off the lead (68), with his fellow countryman Chang, two shots off the lead, after carding an opening-round of -2 (69), an incredible effort from the 14-year-old.

Ashton Turner (Kenwick Park Golf Club) and James Mynott (St Ives Golf Club) are in a tie for the lead at Stoke by Nayland, with both players shooting a 5-under-par round of 67 on day one. Mynott came agonisingly close to a bogey-free round, but dropped a shot at the last to deny him that feat.

38 of the 84-man field will progress to the Final Stage at Formby Hall and Will Enefer (Retail Furniture) is in the driving-seat, carding an opening-round of 68 (-4) to take the lead.

Dermot Elroy (Ballymena Golf Club) leads after round one at The Carrick in Dunbartonshire after shooting a first-round of 1-under-par. Robert Menzies (Turnberry Golf Club) and amateur Lawrence Allan (Alva Golf Club) carded 70 in their opening-rounds to leave themselves one shot back. Only 13 players will qualify for next week’s Final Stage at Frilford Heath.

At Mannings Heath, there is a tie for the lead between Benjamin Martin (Worthing Golf Club) and Daniel Garner (Romford Golf Club). Ryan Fitzgerald (Bedford Insurance Group) and Ireland’s Joe Dillon (Headfort Golf Club) are one shot back on -2. 36 of the 81 players competing will qualifying from the Horsham venue.

First Stage qualifying concludes on Thursday, March 30 after which successful players will progress to play Final Stage at Frilford Heath Golf Club next week, where 240 players will play one round on each the Red and Blue Courses on Wednesday, April 5 and Thursday, April 6 before a cut to the leading 80 players and ties play a concluding 18 holes on the Blue Course on Friday, April 7.