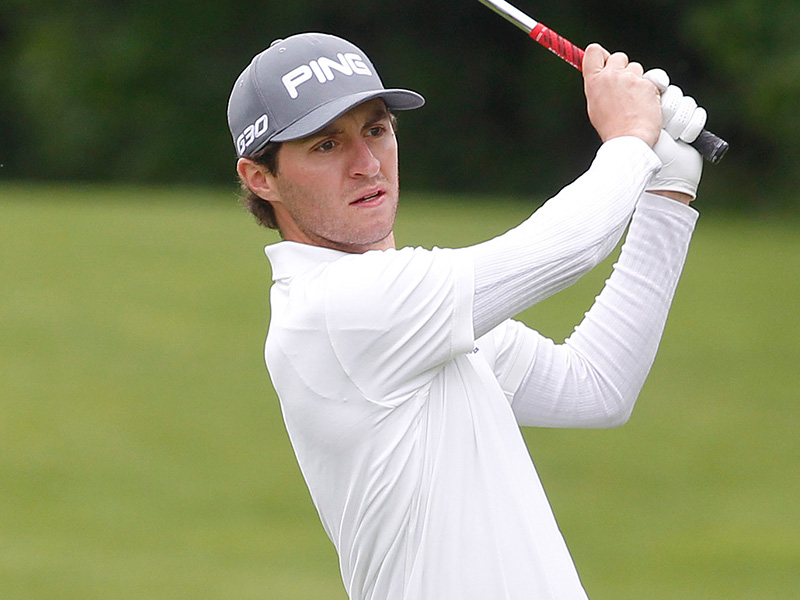 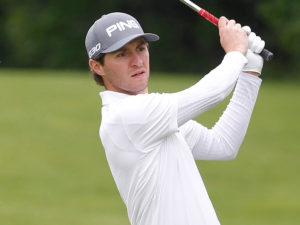 Curtis Griffiths carded a second-round 65 to lead the Matchroom Sport Championship by one stroke on nine under par ahead of the final round of the HotelPlanner.com PGA EuroPro Tour event on the East Course at East Sussex National.

Griffiths (Wentworth) carded eight birdies in his second round, with a solitary bogey at the 9th. His round got off to a flier when he broke par at the 1st and 2nd, and a third birdie of the front nine came at the 6th.

Coming in the 24-year-old shot five more birdies to sign for a second-round 65, seven under par, and top the leaderboard by one on nine under. With four top-ten finishes to his name already this season, a win could propel Griffiths into the all-important Race to Desert Springs Order of Merit top five.

“I have been playing pretty steadily over the last two weeks, but haven’t had many putts go in,” he said. “Today was the day it all dropped and I was hoovering them up.

“This week and last week at Caversham Heath have been quite similar, with the rough quite high. My driver is usually my good point so it has been good.

“I will approach the final round like any other day and if it comes out that I win then spot on, but we will see. My mindset will be to take every shot as it comes.”

A cut to the leading 50 players and ties has now been made, with all those level par or better proceeding to play the final round.

The tournament carries a £50,000 purse with the winner taking home £10,000, which will be a valuable addition on the Race To Desert Springs Order of Merit, from which the top five at the end of the season earn a Challenge Tour card for 2017.
Highlights from East Sussex National will be broadcast on Sky Sports on Tuesday, August 30. Spectator entry is free throughout the event, and live scoring can be found at www.europrotour.com.